How to Make Slow Motion Videos on iPhone

The slow motion effect on the iPhone is the one that many users will want to use in their videos. If you are one of them, this guide will show you how to make and edit slow motion videos on your iPhone.

Slow motion videos have their own swag and if you often watch sports on TV, you have likely watched these videos before. A slow motion video, as the name implies, is a video that moves really slowly than the normal version. This gives a really great effect on whatever it is you are trying to highlight in your video.

Part 1: What is Slow motion on iPhone Camera

From a normal point of view, a slow motion video is just a video in which everything has slowed down. However, from an iPhone and a technical point of view, things are a bit different. A normal video on an iPhone is usually played at 60 FPS meaning you see 60 frames per second on your screen.

However, in the case of a slow motion video, you are shown 120 frames per second and that gives you the feel that the video is indeed slow. Most iPhone models are compatible to record slow motion videos. The really modern models can actually shoot videos at 240 FPS.

Part 2: How to Shoot a Slow Motion Video on iPhone

Now that you know what a slow motion video is in context of an iPhone, you might want to get your hands dirty and try and record a slow video on your iPhone. Doing so is extremely easy, thanks to the stock Camera app letting you record the video with the tap of a button.

Before you actually start recording the video, you will want to adjust a few settings on your iPhone. The following steps cover that as well for you.

Step 1. Launch the Settings app on your iPhone, scroll down, and find and tap on the option that says Photos & Camera. It will open your iPhone’s camera settings menu. 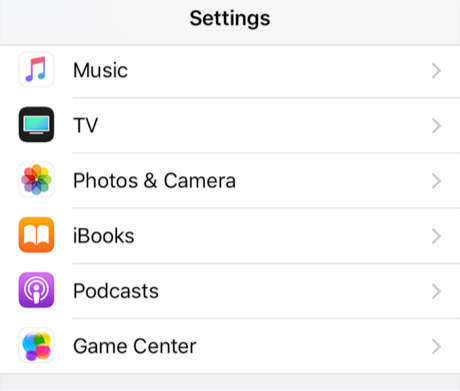 Photos & Camera Settings on the iPhone

Step 2. On the following screen, you will find several options to customize how the camera works on your device. Find and tap on the option that says Record Slo-mo to open slow motion recording settings. 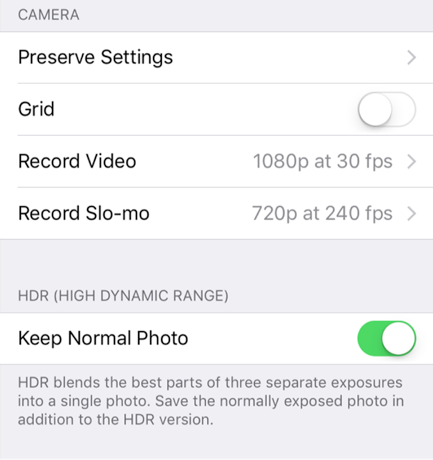 Step 3. The following screen lets you choose the number of frames you will want in your slow motion videos. Choose the desired option and a tick-mark will be added next to it. 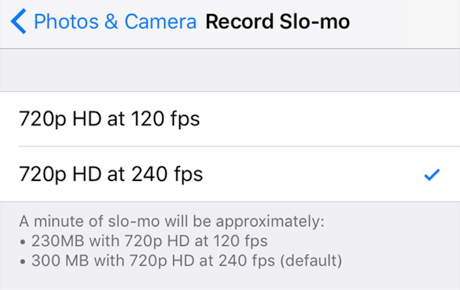 Selecting FPS for Slow Motion Videos on the iPhone

Step 4. Exit the Settings app and launch the Camera app on your iPhone. When it opens, find the option that says Slo-Mo at the bottom bar and tap on it and select it.

Recording a Slow Motion Video on the iPhone

Your recorded video will be saved in the Photos app. You will be able to watch it in there anytime you like.

Part 3: How to Edit a Slow Motion Video on iPhone

It is because this is how the iPhone’s slow motion feature works. If this is not something you expected, you can always have these parts edited on your iPhone. The following should teach you how to edit a slow motion video on your iPhone to trim off the unwanted parts.

Step 1. Open the Photos app on your iPhone and locate your slow motion video. Tap on it so it opens full-screen on your device.

Step 2. When it opens in full-size, tap on the edit icon at the bottom bar to open the video editor on your iPhone. 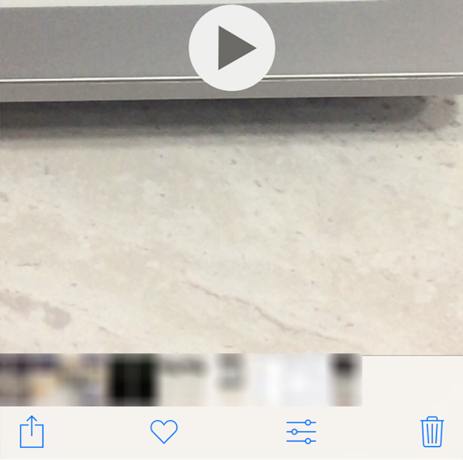 Edit a Slow Motion Video on the iPhone

Step 3. You will then find the options to edit the video on your device. Feel free to play around with the options as you like to get your video to the level you want it to be at. 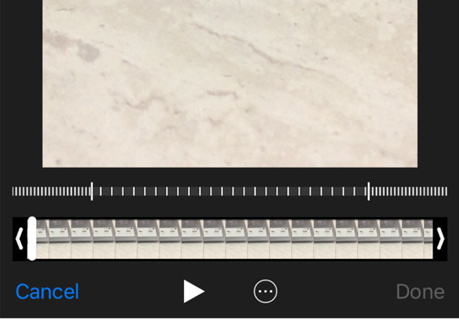 As you can see, it is pretty easy to edit a slow motion video on an iPhone. It works exactly the same way as normal video editing and you can be done editing your video in no time.

Part 4: How to Change a Normal Video to Slow Motion

Many users have this issue that they shot a video on their iPhone but they forgot to enable the slo-mo option. As a result, they got a normal video which has no slow motion effect in it at all.

If you already have a video or a bunch of videos on your iPhone that you would like to turn into slow motion videos, a free app for the iPhone can help you do it.

iMovie is a free video editing app available for both iPhone and Mac machines. You can use it to increase and decrease the speed of your video. The latter should help you transform your normal video into a slow motion one on your device.

Step 1. Head over to the App Store and download and install then iMovie app on your iPhone, if you have not already done so.

Step 2. Launch the iMovie app on your device, tap on Projects at the top, and then tap on Create Project to start a new project for your videos. 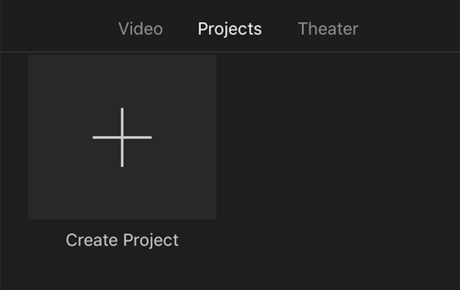 Start a New Project in iMovie

Step 3. Select Movie as the project type and continue. 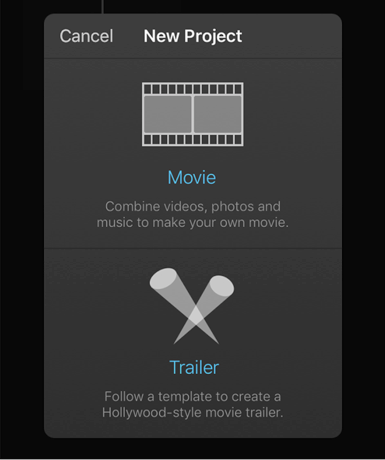 Select a Project Type in iMovie

Step 4. On the following screen, the app displays all the videos you have got on your device. Tap on your normal video that you want to turn into a slow motion one and select Create Movie at the bottom. 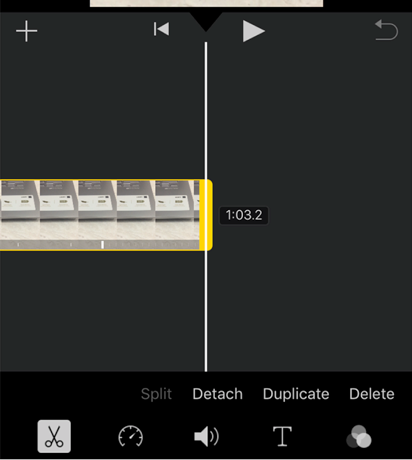 Step 5. Your slow motion video will open in the editor. Tap on it so it is selected and then tap on the icon that looks like a speedometer at the bottom bar.

Step 6. You now have a slider that you can drag either to the right or to the left. To reduce the speed of your video and to make the video slow motion on your iPhone, drag the slider all the way to the left. You can tap on the play icon to preview the video and to see if that is what you wanted.

Part 5: How to Speed up or Slow Down a Slow Motion Video on iPhone

Another scenario you may come across is that you have a slow motion video that you want to slow down even more or speed it up. Both of these tasks can be done from within the Photos app on your iPhone.

You do not need iMovie to do this but it can be used to do the task if you want.

Step 1. Launch the Photos app and find and tap on the video you want to turn into a regular video.

Step 2. Tap on the edit icon at the bottom to open the iPhone’s default video editor.

Step 3. You will then see the handles you can drag to change the speed of the video. Use these to adjust the video playback speed and then save the video. Your slow motion video should now have become a normal video. 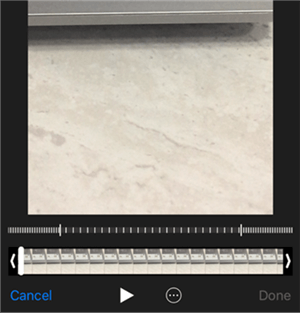 Speeding up or Slowing Down a Video on the iPhone

Slow motion is one of the many features of an iPhone and you can use it to record your videos in a really slow paced motion. Your iPhone also offers you the option to edit these videos directly on your device. This way you can fine tune them right on your iPhone without needing a computer.