Is iOS 13 Worth A Shot? Merits and Demerits to Go

If you’ve doubt in your mind that “should I update to iOS 13”, then check out this guide. Here, you will get to know some typical things about iOS 13 so that you can decide whether it is worth to give a shot to this newest software version.

While the newest iOS 13 was released, some iPhone users updated their iDevices to enjoy the newest features and the great improvement of enforcement. However, being a new software update, it definitely has some bugs and gaps that interfere with the smooth functioning of the device. So, if you can’t decide whether you should give a try to iOS 13 or not, then you’ve come to the right place.

Here, in this guide, we have covered pros and cons iOS 13 owns you should know before you update your iPhone software to iOS 13.

Like everything has two sides – pros and cons and iOS 13 is no exception. Let’s give a closure look at iOS 13 pros and cons to help you make a decision whether to download and install it on your iPhone.

The new software version, iOS 13, brings some decent changes and improvements that can make you give a try to it:

Apple’s iOS 13 version brings Drink Mode to iOS devices including iPhone and iPad and it will put iDevices on part with Dark Mode released in macOS Mojave in 2018. Initially, iOS 13 Dark Mode is available in only Apple’s own applications, but you can expect to have this feature in more third-party applications soon too.

At present, apps like Mail, Calendar, Messages, Notes, Settings, and Photos will get a splendidly dark background if you prefer the new color scheme. It is a decent feature you can enable when you’re using your device at night and would like to avoid bring shining light in your face. You will be glad to know that it may also help to save battery life on the iPhone with OLED-equipped.

You can turn on the Dark Mode feature within Display & Brightness settings on your iDevice running with iOS 13 version. 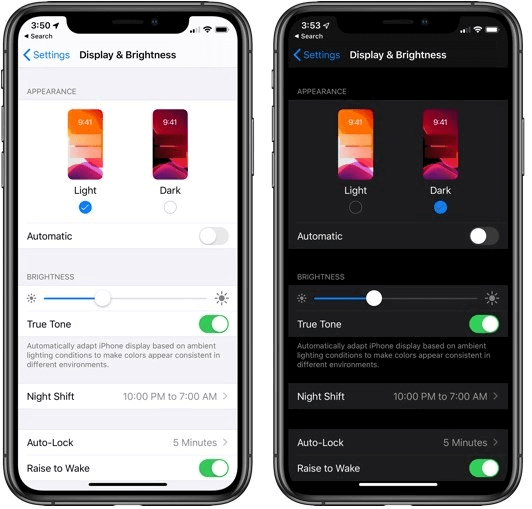 Should I Update to New iOS

Apple stated that iOS 13 version had been designed primarily to make everything faster, from top to bottom. But, what does that mean? Face ID feature was never as snappy as previous iPhone’s fingerprint sensor-based Touch ID authentication. However, as per the Apple research, it should work up to 30% faster on iDevices running with iOS 13.

In addition to it, Apple restructured the approach apps download as well as update, and it leads to 50% smaller download file sizes and 60% smaller app updates. What’s more? Now, you will see a change in the duration of time that apps take to launch. In other words, apps are going to launch twice as quickly and all credits go to the iOS 13 new packaging system.

Do you have a habit of leaving Safari tabs opens? Then, there is no need to worry as you are not alone at all. Yes, there is no reason to leave several tabs open as Safari includes great search features and history. And you will be glad to know that iOS 13 brings an open in the Safari browser to automatically close tabs after a specified time, be it 1 day, 1 week or 1 month. 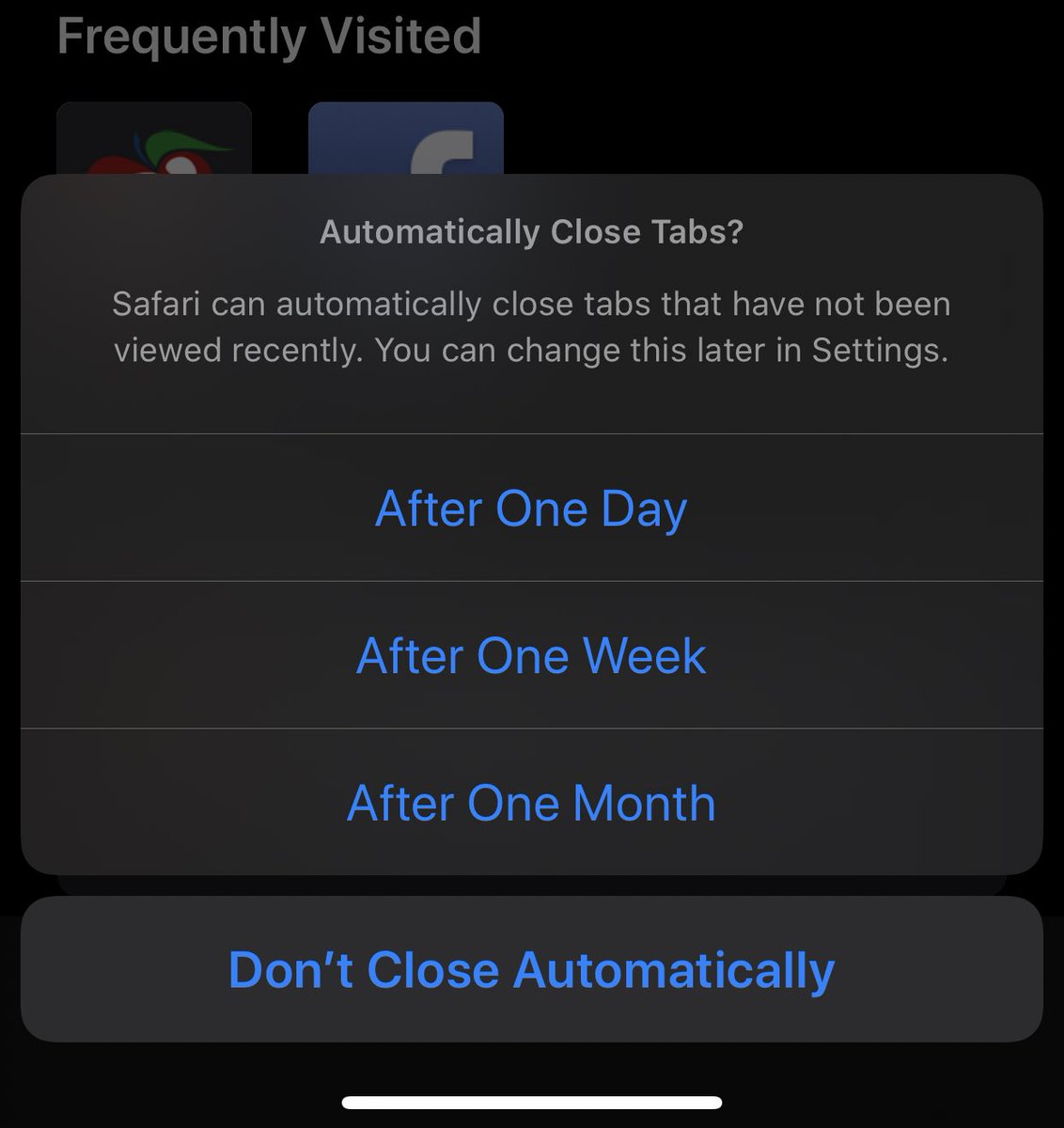 With iOS 13, Apple will provide its user’s features to edit videos for the first time with the same array of options, filters, and tools as in photo editing. Now, you can rotate a video, apply effects and filters and much more, within the Photos and Camera app on your iPhone. 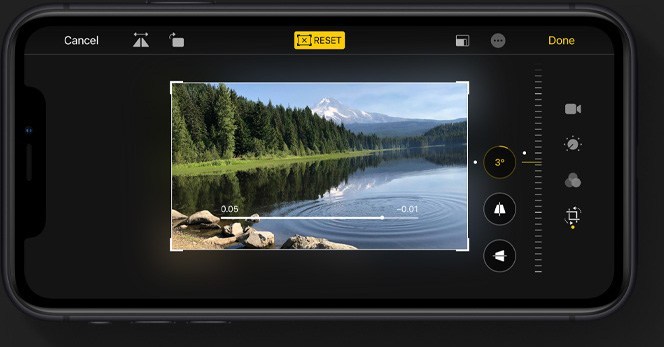 Another new feature iOS 13 brings in Settings is silence calls from unknown callers. The unknown call will automatically move to your Voicemail. You can then check it later and even, listen to the message to check if it was important. 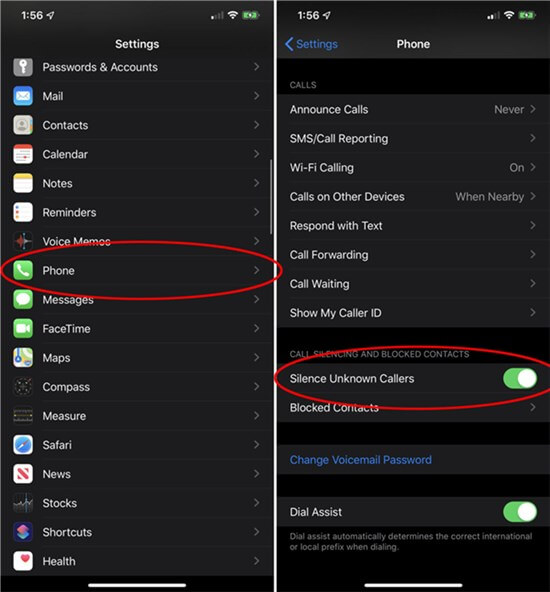 As you can now see that there are quite good reasons to install a new iOS 13 version, but that does not mean that iOS 13 has no cons. Following are drawbacks iOS 13 has that show it is not worth to give a shot to it-

Apple had introduced some developer betas of iOS 13. It meant that this new software update wasn’t even in public release stage as the betas were meant for developers only. The tag “developer beta” clearly meant that it was buggy and had performance and stability issues. That was a common thing for any beta release.

You might be too excited to download and install iOS 13 on your device to explore new features it brings. However, this developer beta version contained features that weren’t working properly or were broken. Apple did resolve these broken features and functionalities while the public version of iOS 13 releases.

Another major issue you will experience by installing iOS 13 on your iPhone is an incompatibility with third-party applications. There are a lot of third-party apps that may refuse to operate under iOS 13 or just crash when opened.

4. Incompatible with Some iPhone Models

Apple’s iOS 13 is not compatible with the iPhone 6, which is the best seller of all iPhone series. In fact, if you’re using iPhone 6 or below, then you can’t try or explore iOS 13 features.

Even though there are several iOS 13 cons, a lot of users want to give a shot to iOS 13 and all because of some awesome features it owns –

There is a new easy and fast approach to sign-in to services and apps without monitoring associated with social logins. It is called “Sign in With Apple”. The feature authenticates log-ins using your Apple ID, without exposing any personal information. This new feature works with Touch ID and Face ID and comes with a two-factor authentication system. It will work across all platforms of Apple. 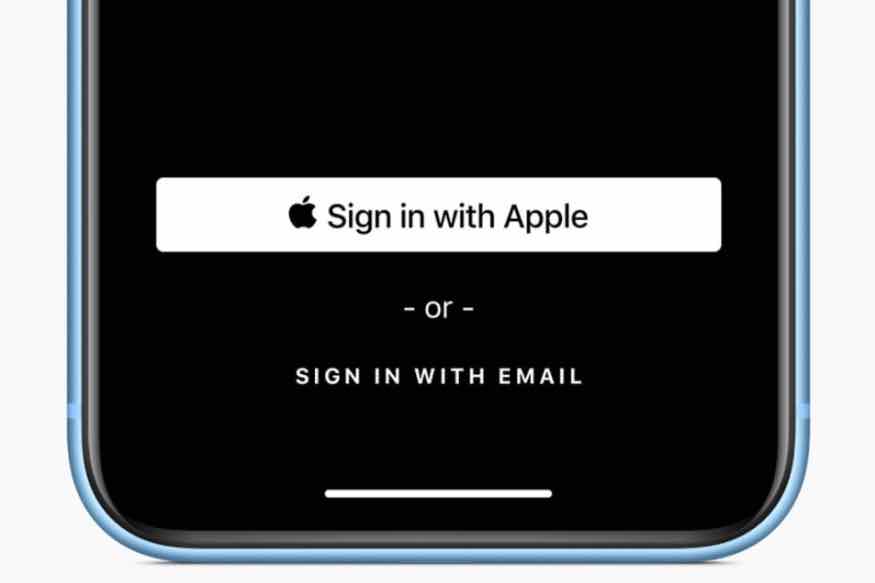 Apple Maps has been reconstructed from scratch, with considerable modifications, which include the addition of buildings, beaches, roads, and other regions along with heightened detail. There is also a new feature called “Favorites” on the main screen along with the “Collections” menu in order to organize Favorites and plan trips.

Another interesting feature is Look Around and it is a Google Streetview-style feature that enables you to check the location ahead of visits.

No doubt, Reminders is one of the best iPhone apps because of its Siri integration. But its interface was still lacking. Now, it has been reconstructed completely to help you organize your reminders in much better as you can now add dates as well as attachments. 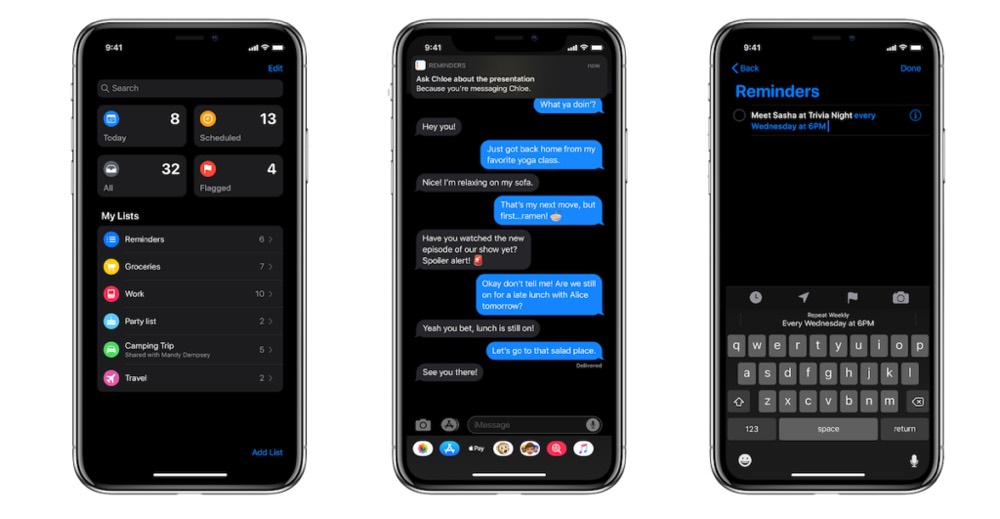 You could use third-party keyboards to do QuickPath Typing on iPhone. But, you can now use to do that without using any third-party app on your iPhone and all thanks go to the iOS 13. 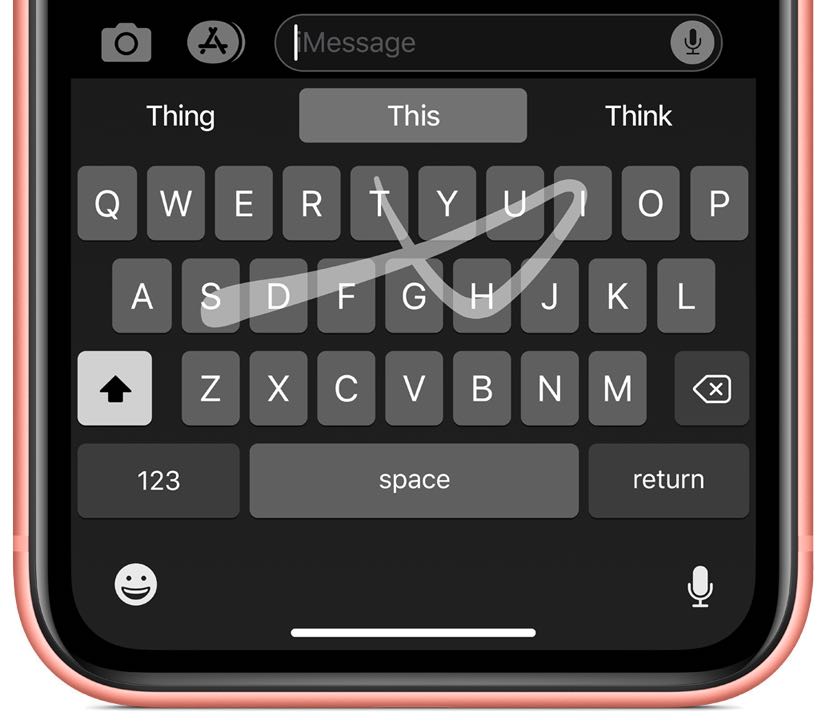 That’s just part of new things on iOS 13. But we still hope that you now got an idea of whether “Should I update to iOS 13”. If you’re ready to take risks that iOS 13 brings along with it like bugs, then it’s time to try and install iOS 13 on your iPhone/iPad. If you don’t know how to install or update iPhone software to new iOS 13, then check out our other guides.