How to Turn off Apple Music on iPhone

Want to turn off Apple Music on your iPhone? If yes, then you have come to the right page. Here, you will get to know everything about Apple music and how you can turn it off on your iOS device.

Apple Music is quite a popular video and music streaming service by Apple. The service enables you to stream music to your device on-demand or listen to already curated playlists. Apple introduced its official music streaming service with the release of iOS 8.4 and aim to give cutthroat competition to other services, such as Pandora and Spotify. Plus, there is so much to be thrilled about Apple Music. Its three-month trail offers you sufficient time to decide if it is something to be worth paying.

But, there are many users who have already invested greatly into other music streaming services and so, Apple Music is not an amazing thing to explore for them. Also, if you have stored music on your device locally that you play via the Music app, then you still have to deal with Apple Music as the service is in-built integrated with the Music app. 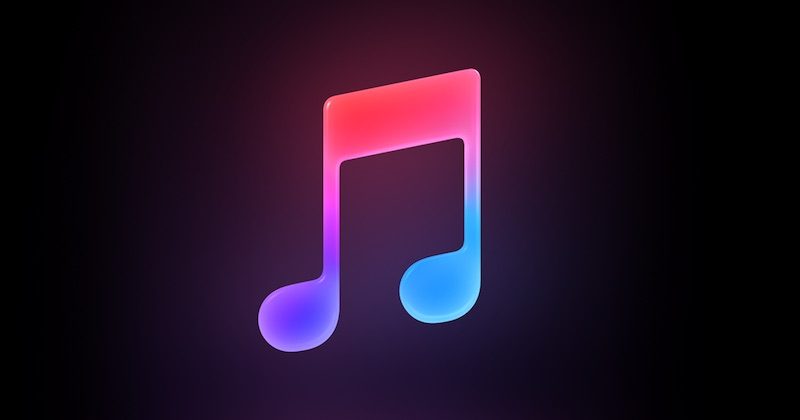 Well, the good news is that you can turn off Apple Music if you are not interested in this service at all. By turning off it on your iPhone, it will help you to get rid of its features that let you get back your favorite Music app interface. Here, in this post, we have mentioned a simple guide on how to turn off Apple Music on iPhone and so, let’s give a look.

How to Turn Off Apple Music on iPhone

Apple music integrates into your already existing iTunes library and thus, it let you listen to your own purchased content alongside the service’s huge streaming library. It is a decent feature for users who are “all-in-one” with Apple’s ecosystem. However, it can become quite frustrating if you have not subscribed to Apple Music and also, there is no intention to subscribe in the future.

Users who would like to stick with the old Music app and iTunes interface and listen to only their own songs can turn off Apple Music service on iPhone.

Follow the below guide on how to do that:

Step 1 To begin with, open “Settings” app on your iPhone and then, move the head to the “Music” section.

Step 2 Next, look for the option that says “Show Apple Music” and then, turn it off using its toggle switch. 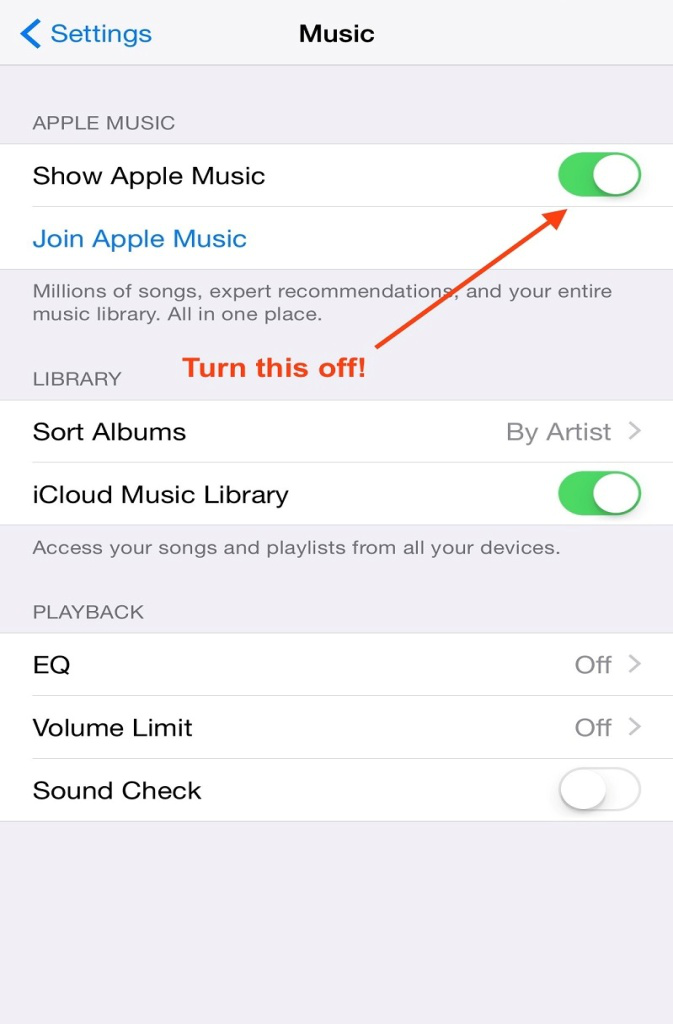 How to Turn Off Apple Music on iPhone

That’s how you can turn it off Apple Music on your iPhone. Isn’t it easy? However, once turning it off from settings, you may have to quit and launch the Music app again before you will discover the change you do take effect.

Once the changes are in effect, you will not see the Apple Music ads anymore. Also, Apple Music-related features, such as Browse will be replaced with other features that are specific to your already existing music library. Thus, it means that this won’t thoroughly wipe out Apple Music from your Music app, but it’s better than nothing.

What if you ever decide to subscribe to Apple Music later? Then, the option “Show Apple Music” in your device settings will be re-enabled automatically as long as Apple ID linked with your subscription is exactly the same to the one you have registered or using on your device. Keep in mind that later unsubscribing Apple Music won’t turn off the option automatically and thus, you will need to repeat the above steps and turn it off manually.

If you are tired of managing your music library on a small iPhone screen, then all you need is a dedicated iOS content management tool like AnyTrans for iOS. With the help of it, you can effectively manage your iPhone music library on your computer. The tool lets you transfer music files from iPhone to computer or computer to iPhone too. Plus, you can delete useless music files and thus, it is the one-stop solution that can help you to manage your device music with so ease. 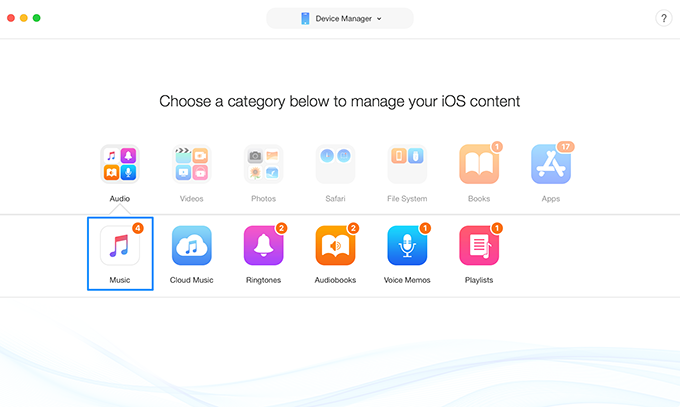 Give a try to the efficient AnyTrans for iOS tool yourself and you can also use it to directly transfer content between iOS devices.

We hope that you now know how to turn off Apple Music on your iPhone. If you don’t want to invest in Apple Music service, then you can simply disable it. Thankfully, it is quite easy and simple to turn it off on an iOS device. AnyTrans for iOS is recommended for those users who would like to manage their device music library or other device data too in an easy and efficient manner.