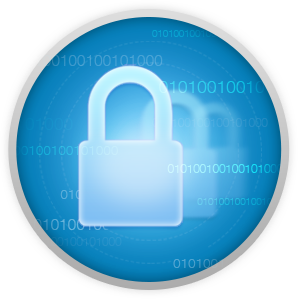 Apple announced iOS 9 in September, 2015 when the iPhone 6s comes out. Now many of users are in iOS 10 or even have updated to iOS 11 for more new features. However, if what you have is an iPhone 4/4s or iPad 2, you should know that compared with iOS 8, iOS 9 was greatly improved in many aspects, like Siri, Maps, News app, keyboard, and so on.

What does Apple do to improve security 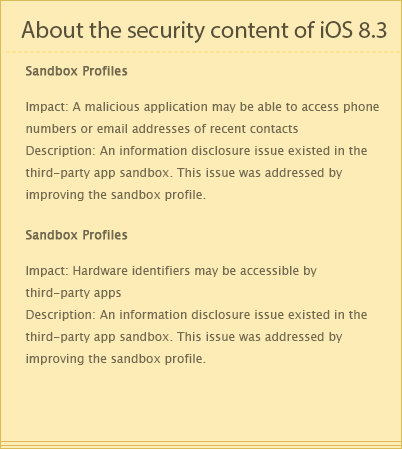 In order to improve security, Apple made a huge action since iOS 8.3: in the document of About the security content of iOS 8.3, it's clearly pointed out the limitation of sandbox profile. Previously only writing was blocked in executable directory, but now Apple totally kills the app sandbox access. Thus, all the third party apps, which are based on accessing system files inside other apps, come to an overall standstill. Meanwhile, the unprecedented disaster was heatedly discussed on various BBS. Unfortunately, iOS 9 didn't bring any good news.

Refer to the article "6 Tips To Free up Disk Space On Your iPhone Or iPad", it was mentioned that you can delete and reinstall apps to clean apps internal caches, cookies, and temp files. And this is the unique method to free up apps junk files without the help of third party clean software. Apple kills all the third party softwares which are alternatives of iTunes and others without offering a satisfactory solution to users. Are we forced to use this bad user experience method forever? Apparently, majority of users tend to answer "NO".

Most users may not understand, so what is Sandbox?

With consistent security upgrades, iOS places each app in a sandbox at the time of installation. A sandbox is a set of tunes controls to limit the app's access to files, preferences, network resources, hardware, and so on. As part of the sandboxing process, the system installs each app in its own sandbox directory, and don't share data with other applications installed on the same device.

To break through the technique problem, unless one of the following methods could come true.

1. Apple unblock sandbox access: Apple is keeping putting users' data security as the first place. Even if you pray for opening a little freedom of sandbox access, Apple won't change this principle. What's worse, sandbox-blocking will be forever existed.

2. Download via alternative App Stores: It won't be a problem for jailbreak users. Fortunately, iOS 8.3 now supports jailbreak. However, for non-jailbreak users, unless those die-hard fans of iTunes alternatives are willing to take the risk, it's suggested that ordinary users had better stay in secure App Sotre.

3. Count on developer: To break no-entrance wall, is a huge challenge for developers. Nobody can prove whether this case can be worked out, or how long it will take. However, just as Adidas slogan, we should believe " Impossible is nothing".

What functions did Apple disable

However, the good news is that only app's internal system file is blocked. That means, our softwares can still work normally on other functions. To help users get a better understanding about the changes that iOS 8.3 brought, here is a comparison from which you can clearly know the differences.

Just take PhoneClean as an example. Clean software mainly focuses on eliminating app's caches, cookies, and temp files to free up space. As long as we use apps, they never stop to produce a lot of junk files to occupy phone storage. And this problem used to be solved by PhoneClean with ease. However, Apple prevents the access to other app system files since iOS 8.3. Those junk files inside apps grow fatter and fatter with helpless. 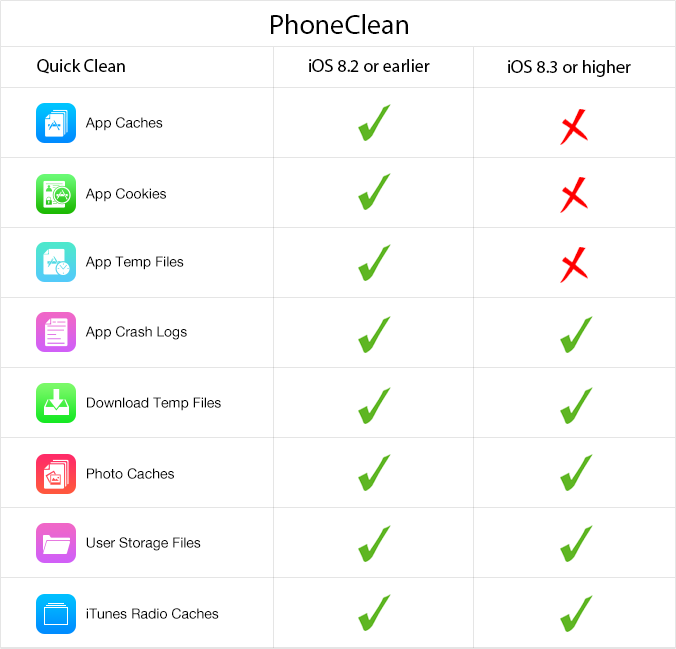 Let's take AnyTrans as an example. For sure, you can still transfer your apps. However, for game fans, it's totally a nightmare. Because you may never ever be able to transfer your score and other data again. Meanwhile, app preferences and chat history also face the same situation. 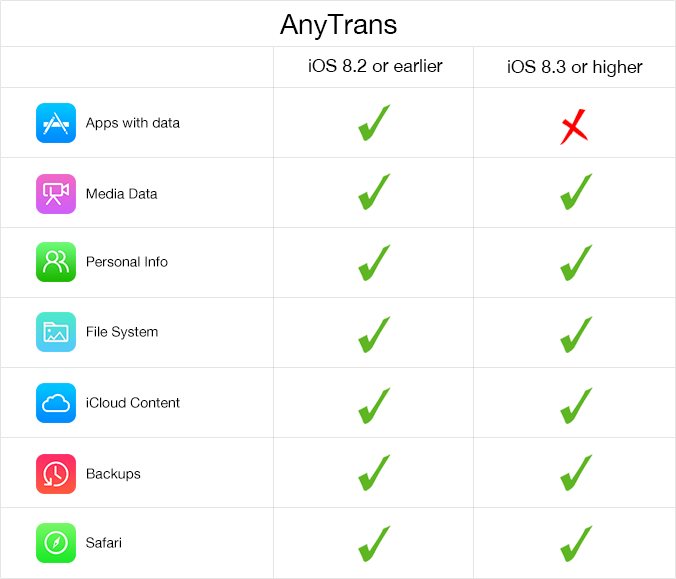 Just take PhoneRescue as an example. If you select Recover from an iOS Device, you can only recover app data which exists in the backup. Previously this way can recover from two paths, one is from backup, and the other is from apps internal sharing files. That is, less contents you can recovery than before.

At last, we apologize for that iMobie failed to bring the best user experience as before due to Apple blocked sandbox access. However, things change, roll with them. Our development team is working hard on this case. We're trying to explore other potential junk files which occupy storage without help to give iPhone a better slimming, and this may be the first innovation among industry. We hope our next PhoneClean4 version will bring more surprise to iMobie fans. Let's stay tuned! You can join in and share your opinions in the following discussion on this controversial issue.

Join the Discussion on this controversial issue.