Have you ever encountered the same issue that YouTube fails to work on your Android phone? In this article, we are going to show you how to fix the YouTube app after it stopped working.

Whether you want to listen to your favorite band or watch a how-to video, YouTube is the most likely place where you can find such content. All Android phones come bundled with the YouTube app so you don’t even have to go through the installation process to start watching videos from your Smartphone. 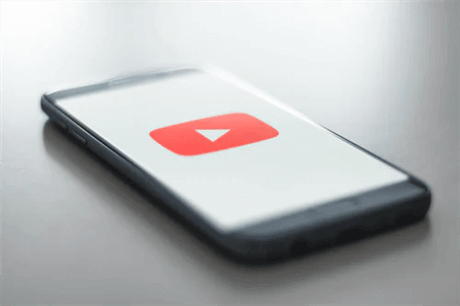 However, the YouTube app doesn’t always work seamlessly, as it is prone to crashes or YouTube can simply take a long time to load the video. The question is, what to do if the YouTube app stops working on your Android phone.

A temporary glitch or unstable internet connection are the most common reasons why the YouTube app isn’t playing videos normally. Fixing these software errors shouldn’t take more than a few moments of your time. Here’s how you can troubleshoot YouTube not working on Android phones.

If the video you were watching on YouTube freezes suddenly or if it takes a long time to load it, you should simply leave the application, and then launch it again. Play the same video after you open YouTube to check if the glitch is gone. 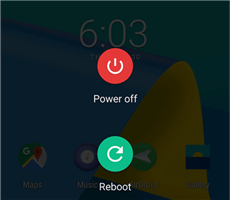 In case the problem persists after you relaunched the app, you should try restarting your phone. You can do this by long-pressing the power button and choosing the Restart option from the menu.

Once the device’s OS loads, you should launch the YouTube app and play a video to see if the app is working.

Problems with streaming videos on YouTube are often caused by an unstable internet connection, which is the reason why checking if your Android phone has internet access is one of the first things you should check when the YouTube app stops working.

Besides trying to connect the device to a WiFi network, you should also enable and disable the mobile data on your phone. When done, you should head back to YouTube and play a video in order to check if the problem was caused by an Internet connection issue.

Your device collects data while you are using different apps and stores it in the cache folder. Over time the data can take up a significant portion of the phone’s internal memory and cause the apps to malfunction. Clearing the cache and data on your Android phone may be one of the quickest and easiest ways to resolve any issues the app has encountered. 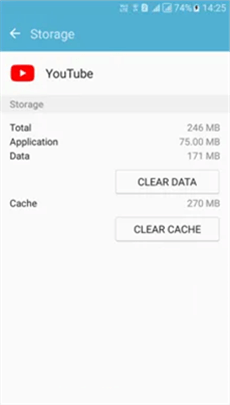 A pending update of the app can also be the reason why it is not working properly. Removing the YouTube app from your device and installing it again will ensure that you have the latest version of the app.

However, you can also go to the Google Play Store and update the YouTube app without uninstalling it. It is worth noting that a pending system update can be the reason why the YouTube app isn’t working.

Make sure that the device’s OS is up to date before playing a video on YouTube. The app should be working normally after the update.

Solving the issues that can cause the YouTube app to malfunction isn’t difficult, since in most cases you just have to close the app and open it again. You should also keep in mind that streaming videos on YouTube generate a huge amount of data that is stored in the cache folder.

This data can be the reason why the app is not working, and deleting it will enable you to continue using YouTube without any problems. Was this article helpful? Leave a comment and let us know.