Do you still feel confused about how to use kingroot？No more confusion anymore. In this post, tips and tricks on how to root Android devices using KingRoot are introduced. Keep on reading and figure them out.

Although it may seem that you can customize your phone in any way you want, your access to certain features is restricted. The only way to block ads that are displayed in apps or delete system files is to root the device.

This process gives you the superuser access to your phone and lets you utilize the full potential of your phone. Apps like the KingRoot enable you to go through the entire process automatically and avoid rooting the device manually or with a PC.

Consequently, you don’t have to be a tech wizard to root your phone, since you just have to install the KingRoot app and the whole process can be completed in just a few moments. In this article we are going to show you how to root an Android phone with the KingRoot app, so let’s get started.

Preparing to Root an Android Phone

Like all other Android rooting apps, the KingRoot app cannot be downloaded from the Google Play Store because it is not compliant with the platform’s terms and conditions. As the result, you will have to make some adjustments to your phone’s security settings.

Activating the Unknown Sources option will enable you to download an app to your phone from different destinations. You can do this by opening the Settings app, expanding the Security menu, and tapping on the Device Administration option. 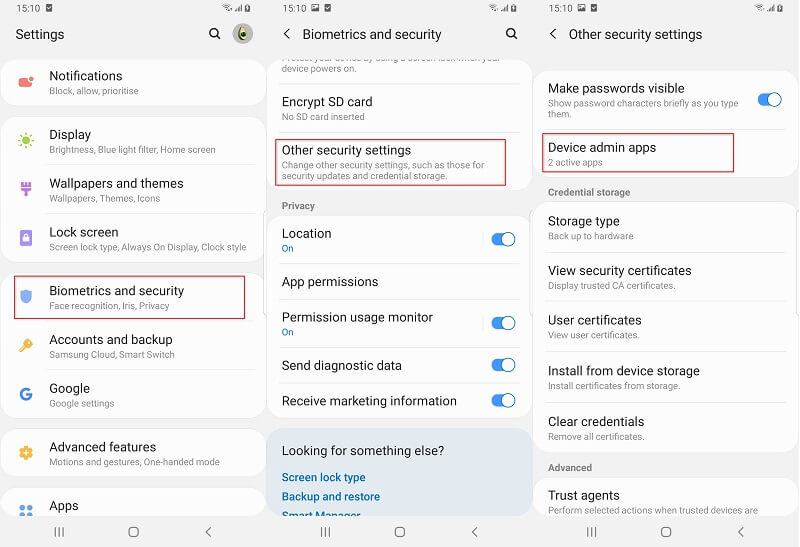 Toggle the Unknown Sources feature on, and head back to the main window of the Settings app.

The next thing you will have to do is to Enable the USB Debugging option. Locate the About Phone menu in the Setting app, and tap on the Developer options at the bottom. Then you will see there is an USB debugging button, just turn it on and all will be fine. 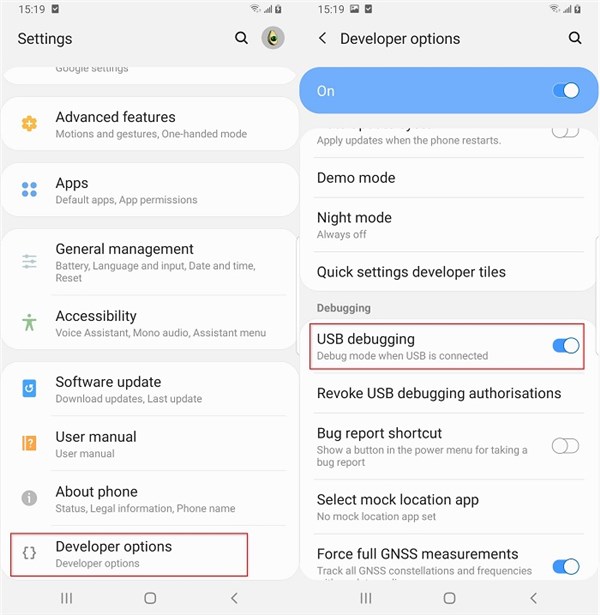 Afterward, you will be able to see the Enable the USB Debugging option, so just tap on the toggle switch next to it to activate it.

Rooting a device will wipe its memory and you will lose all the data you failed to backup. So, before you install the KingRoot app on your phone, and use it to gain superuser access to your phone you should backup all files you want to keep. You should also create a backup of the ROM you’re currently using in case you want to unroot the device.

Also, it is difficult to know how long the rooting process is going to last which is the reason why you should charge your phone beforehand. As a general rule of thumb, you shouldn’t start rooting an Android phone if you have less than 60% of the battery left.

Rooting an Android phone with the KingRoot

After you enabled USB debugging and allowed the device to accept downloads from unknown sources you can start the installation process of the King Root app.

Step 1: Go to the manufacturer’s website and download the Android version of this app, and follow the on-screen instructions to install the app on your phone. Once the KingRoot is installed on your phone, you should tap on its icon to launch it.

Step 2: You will see the Root Access in Unavailable message after you open the KingRoot app, and you should tap on the Try to Root button that is located directly below this message.

This will initiate the rooting process, and the progress bar will be displayed on the screen that enables you to monitor how much time it will take to root your phone.

Step 3: The app will display the Root Successfully message on the screen if it doesn’t encounter any problems during this process, and as soon as it does, you will be able to start using your root privileges.

You can remove the root permission by launching the KingRoot app, and finding the Root Authorization menu that is located in the Setting section of the app. Afterward, you just have to tap on the Remove Root Permission option and tap OK to confirm the changes.

The app should display the ‘Root Has Been Removed’ message if the unrooting process was successful. KindRoot will shut down automatically after it unroots your device.

What You Gain by Rooting an Android Phone

Speeding up your phone, deleting apps you don’t want to use, or installing those that are incompatible with the device’s OS are among the benefits of rooting an Android phone.

Also, it will be easier to back up your data if you are using a rooted Smartphone, and your battery will last longer. Customizing the OS is yet another option you will have at your disposal since gaining root access means that you can change almost anything in the device’s UI.

Although rooting a phone with the KingRoot app is usually safe, on some occasions you may brick the device. Getting the superuser access to an Android phone will make any warranty you may have void and it will make it leave the device against any defense against malware.

Even though it requires some preparation, rooting an Android phone with the KingRoot app is an easy task almost anyone can complete. Once you’ve managed to install the app on your phone, you just have to tap on the Try to Root button to start the rooting process.

However, you should keep in mind that the KingRoot app is not compatible with all Android phones or all versions of the Android OS. That’s why you need to check if the device you want to root is compatible with this app before you decide to use it to root your phone.