What Are the Best WhatsApp Alternatives in 2021

Short descriptions of several well-known VoiP, video call, and instant messaging mobile apps that can serve with success in the same role that most people currently use WhatsApp for.

Intense competition on the market for communication apps is forcing all the providers to offer better service, and WhatsApp must continue to evolve in order to stay ahead of the competition. It’s only natural that users demand more when they have a choice, and at the moment there are dozens of apps that have similar functionalities and basically perform the same role. WhatsApp still may be the most popular software of this type, but with so many successful online chatting apps at your disposal you really don’t have to stick to one that doesn’t meet your standards. 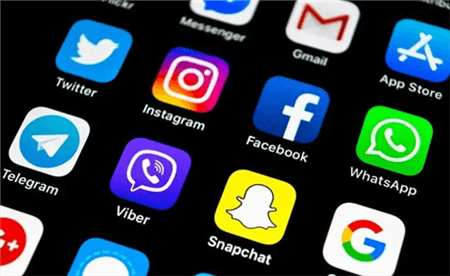 Of course, for any WhatsApp alternative to be actually viable as the primary communication method, it requires a huge body of global users and a great reputation for integrity and security. Only when all of your friends are active on a certain platform it makes sense for you to switch, which is why successful apps tend to grow quite explosively. It’s also wise to be among the first adopters for a really cool new product, as this way you get to reap the greatest benefits once the app becomes popular.

Here are some of the most widely used conversation apps that work from any digital device and can effectively replace WhatsApp as the go-to method to reach your friends no matter where they are: 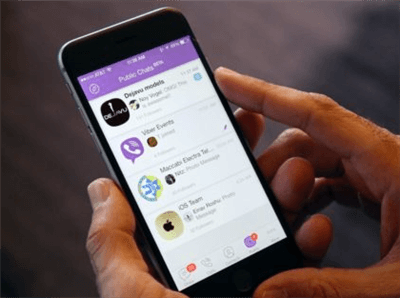 One of the first and best-known communication apps, Viber remains immensely popular among all age groups and very practical for a range of tasks. With more than a billion users globally, support for any major OS, and a range of easy-to-use options, Viber can provide a strong alternative to WhatsApp or be used alongside it. This app has solid security features and is suitable for private or business use. 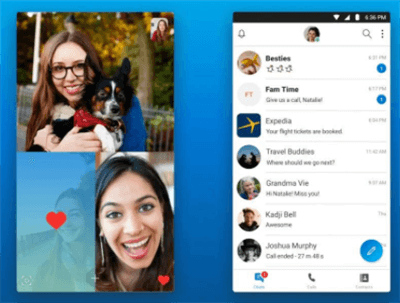 First launched in 2003, Skype has been the flag bearer for VOIP applications for a long time. At present, it represents a common channel for text messaging, live chatting, and video calls, among other functions. While it was originally designed for desktop computers, this app works great on a mobile device of any size. Skype conversations are free, but you can also use this app to make normal telephone calls to landlines or mobile numbers. 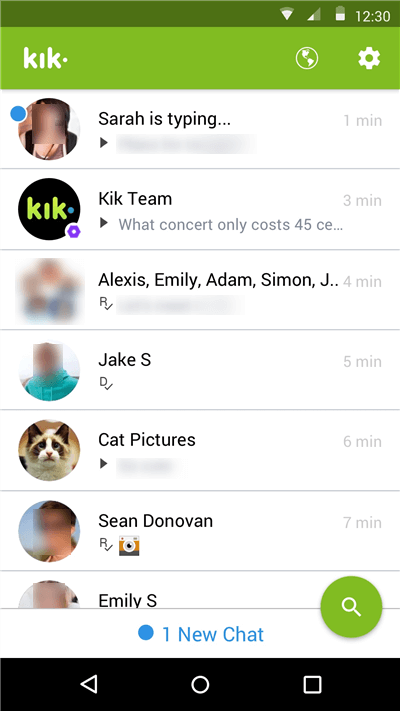 This free app is very simple to use and is among the handful of apps similar to WhatsApp that really deserve a good look from demanding users. It doesn’t even require a mobile number or e-mail address to install and use, so you can protect your identity 100% when using Kik to talk with your contacts. Primarily popular with younger users, Kik could be headed into a period of aggressive growth and development if the current trends persist. 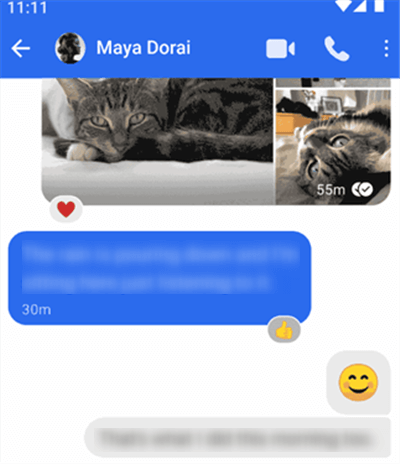 As one of the rare open-source messaging apps that can meet high-quality standards, Signal has a steady place in this niche and keeps improving its standing. It was only launched in 2014, so it remains less universally recognizable than some of its older and more entrenched rivals. Some of its most important advantages include robust end-to-end encryption, as well as the caller verification feature that greatly improves security. 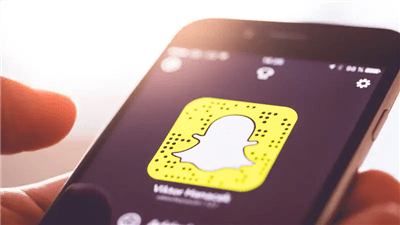 When this app first appeared in the marketplace in 2011, it caused a minor sensation for its innovative approach. Messages and images sent to other users through Snapchat disappear automatically after a very brief period, making this app ideal for those who want a maximum of privacy. While its features are not identical to those of WhatsApp, they overlap enough that they can be used interchangeably. 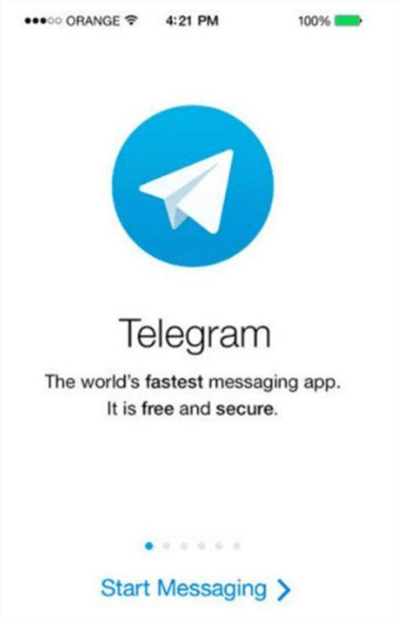 This simple app works well on Windows, iOS, or Android, and in some circles, it is considered to be the best WhatsApp alternative at the moment. It provides users with several secure communication options, including encrypted chats and video calls. With more than 500 million active users every month and a growing presence all over the world, Telegram is increasingly reaching the status of a major player in this industry and can be expected to gain new users at a fast rate. 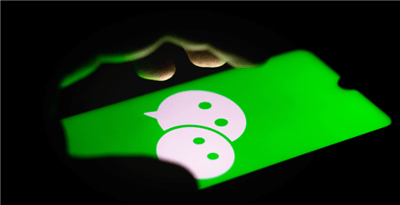 While this app may not be well-known in the West, it is immensely popular in China and has more than 1 billion subscribers on record. It comes equipped with a very wide range of functionalities, including instant messages and video conversations. Despite its considerable strengths, it is unable to provide a satisfactory level of data protection and is believed to allow the Chinese government to censor certain topics and access user data.

This instant messaging app takes security very seriously and could be one of the available WhatsApp alternatives that can offer solid all-around performance. When they log in, users create their unique Threema IDs that may or may not be linked to a phone number or e-mail address. As a result, people can chat anonymously or choose to reveal their credentials publically, depending on their preference. Threema also supports group chats with up to 256 people, more than its competitors.

If you decided to install a new communication app and replace WhatsApp as you favorite outlet for instant conversations, you should carefully consider all the possibilities. No need to rush your decision, and in fact it may be best to test a couple of apps that you feel strongly about. After a while, you will realize which product fits your communication style the best and will require minimal adjustment to use on a regular basis. Since practically all of the listed software products bring similar qualities to the table, there is no doubt that you will discover a tool that you will be completely happy with.