If you’re confused whether to buy iPhone 11 or Samsung Note 10 when available, then here is a complete guide on Samsung Note 10 VS iPhone 11. Hope it will help you to make the right choice.

Smartphone users who are thinking about buying a new phone are probably considering a phone made by either Samsung or Apple, the two widely popular smartphone makers. Samsung Note 10 is here and it is the latest phone in its series of stylus-quipped and large-screened smartphones. 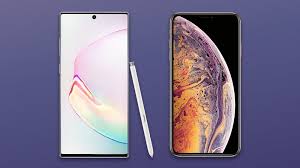 On the other hand, Apple is also expected to introduce a new iPhone 11 in September. Thus, it’s the right time to consider how Samsung new release measures up to what Apple probably plans on releasing this month. In this post, we’ve compared iPhone 11 with Samsung Note 10 on the basis of different device specifications. So, let’s get to know which one stands out.

Here’s the quick comparison table that will provide you with a better view of the main distinctions between Samsung Note 10 and iPhone 11.

iPhone and the Note use different types of biometric identification for their user authentication. The Samsung Note 10 ha an ultrasonic fingerprint sensor, while the iPhone utilizes Face ID or facial recognition feature that utilizes the depth-sensing front camera for scanning the face. No doubt, there is also an option to unlock the Note using the face, but it uses the conventional Selfie camera technology and thus, it isn’t as safe and secure as Apple’s one. 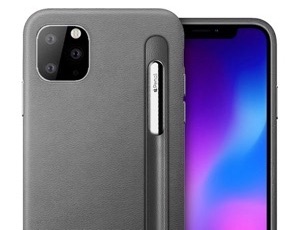 So many rumors are going around that Apple was planning to look into in-screen fingerprint scanners for its new iPhone 11. The only significant difference between iPhone 11 and the Note is the stylus. The Note 10 devices come along with the signature S Pen stylus that you can use for note-taking, gesture controls, remote camera activation, and many other features. 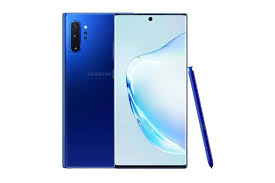 On the basis of some rumors, there’s a possibility that new iPhone 11 will come with Apple Pencil. But, the Pencil would probably be sold separately and thus, there will be an additional cost. The pencil has always remained a feature of the iPad only. But, the things might get change in this fall with the release of iPhone 11 and there are also many users who would welcome the capability of making a quick sketch or writing a note on the iPhone.

Well, the camera is one of the most important factors when it comes to getting a new smartphone. Isn’t, it right? iPhone 11 is expected to have a three-camera array – a new ultra-wide-angle lens, telephoto, and wide-angle, integrated into a large square that projects from the back of the device. Apple will probably keep the same setup as the current seven-megapixel TrueDepth camera on the device front. 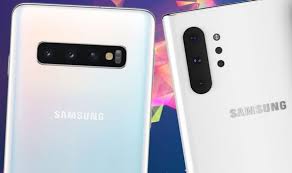 On the other hand, the Note 10 also features triple rear cameras. But, the lenses are vertically stacked. It features a 16-megapixel wide-angle lens along with dual aperture that has the capability of adapting to different lighting conditions, a 12-megapixel ultra-wide-angle, and a 12-megapixel telephoto. When it comes to the front, it is a standard and non-depth-sensing 10-megapixel camera. 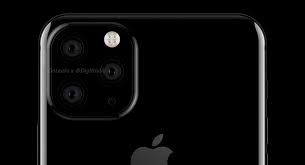 When it comes to capturing pictures with a blurred background effect, both phones work great. But, Note 10 can do the same thing with video also. There is no news that if Apple is going to introduce a portrait mode view on its new iPhone 11. Both devices have native video and photo editing tools in its camera app.

Apple has already provided up a great preview of all the new key features and enhancements you can expect in the new iPhone running with latest iOS 13 version. For instance, you get to explore new dark mode, Safari enhancements, and new video editing features and so on. 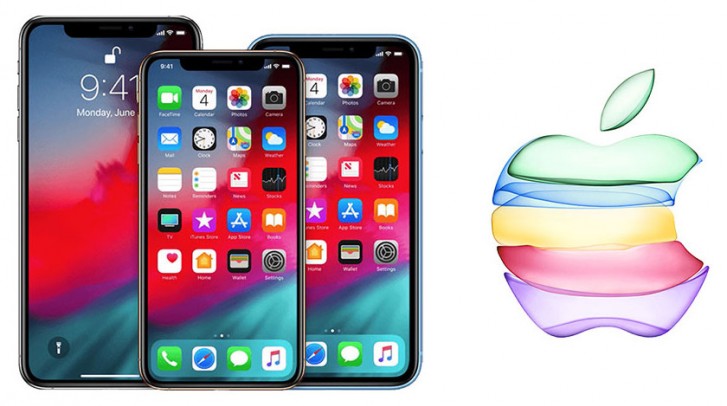 On the other hand, the Note 10 features the Android Pie along with Samsung’s own One UI layered on top. You will be glad to know that a system-wide dark mode feature is going to arrive with a new Android Q update. 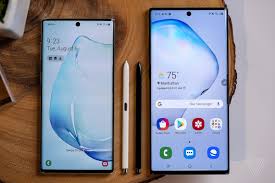 Recently rumors show that new iPhones might get USB-C like previous year’s iPad Pros, but iPhone 11 is expected to have Apple’s Lightning port. But, there is still no clear indication of what Apple was planning for battery life improvements on its new models. 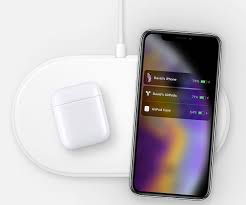 On the other side, the Note 10 charges using USB-C and it will come up with a 25 W fast charger. But, both devices are going to have wireless charging. And the Note 10 features wireless PowerShare feature that can charge other devices. Early rumors suggested that the new iPhone may also welcome bilateral wireless charging feature.

When it comes to iPhone 11 pricing, nothing has yet confirmed. However, it is expected that you will pay either the same as 2018’s iPhone models or a little bit higher. In the US, the regular Note 10 that has 256 GB costs $949, while the larger Note 10 Plus that has 256 GB costs $1,099. Also, it comes up with an SD card slot for the additional storage if needed.

That’s all on what you can expect from iPhone 11 and Samsung Galaxy Note 10. As you can now see that both devices are going to have almost similar features. And, if you would like to have great storage capacity on your smartphone, then Note 10 is an obviously better option. But, if you want better camera features, then no one can beat the iPhone. 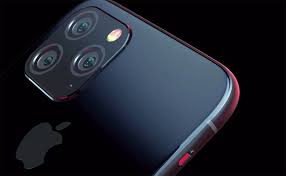 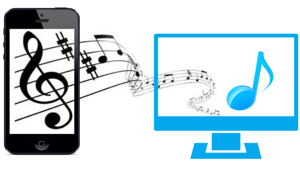 How to Transfer Music from iPhone to Mac > 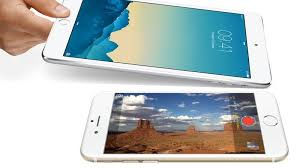 How to Transfer Contacts from iPhone to iPhone > 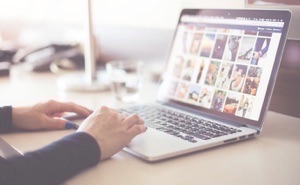 How to Transfer Photos from iPhone to Computer >