How to Fix Android Stuck on Firmware Update?

I’m using Samsung Galaxy Ace GT-S5830. An hour ago, Samsung-Kies prompted me to install a firmware update. It downloaded the required files and then proceeded to the actual upgrade. Now, since an hour, I’m getting 0% progress on the “Firmware update in progress…” screen. Why has my Android firmware upgrade been stuck at 0% for an hour? 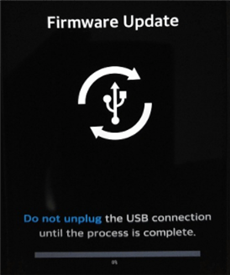 If your Android is stuck on finishing system update screen, you’re not alone in this situation since this issue is genuinely regular among Android users. However, more trouble is when you can’t understand the reasons that may have caused this issue. In any case, fortunately, this problem can, without much of a stretch, be settled by following solutions.

What Is a Firmware Update?

At the very beginning, we’d like to explain what a firmware update means. A firmware update will result in new features and an enhanced user experience. For every firmware update, there will be some sounding changes for your device, such as bug fixes and newly-introduced functions.

For some time, phone manufacturers will seek to release a new firmware that users can take to upgrade. A firmware update is not a virus and it is safe to upgrade the firmware as long as you make it in the right way. Instead, your mobile phone will become unfunctional unexpectedly, such as an Android phone frozen issue.

How Long Should a Firmware Update Take?

The estimated duration of the firmware update process is 30 minutes. Nonetheless, this relies upon the speed of your internet and at what stage you are at of the update.

Android phones stuck on firmware update is a transitory issue and can be fixed with no expert complexities. The following are the 2 most effortless approaches to resolve this issue.

If your gadget isn’t responding or you are experiencing difficulty finishing a firmware update, you can play out a forced restart. Inequivalent to a factory reset, a force restart is a reliable way of turning your Android device off and giving your device a fresh start. To proceed with a restart: 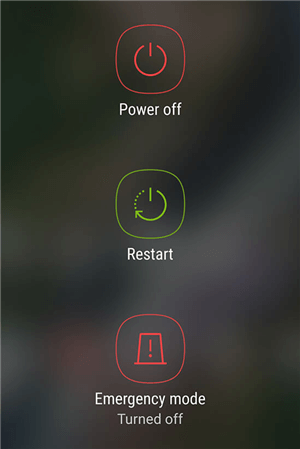 Suppose an Android device isn’t responding. In that case, it will (ordinarily) force your device to reboot. And you are done! Once more, you should not connect the device to a charger while performing a reset. However, in some cases, the reset strategy only works when the phone is powered on.

It is a convenient troubleshooting method that will fix numerous software-related issues, files, and other troubles inside a couple of moments.

If a force restart can not help you out of the firmware update Android stuck issue, your Android phone may encounter some system issues.

You don’t have to worry if your Android device is stuck at the firmware update screen for evidently no explanation. To fix this issue, you can track down a vast scope of third-party tools online. You can try DroidKit – Android Repair Tool, and it works perfectly fine in terms of proficiency and dependability.

Free install DroidKit on your computer, let it analyzes the underlying drivers of the operating system and fixes them consequently.

Step 1. You can start by opening DroidKit on your computer and click on Fix System Issues in the middle of the home screen. 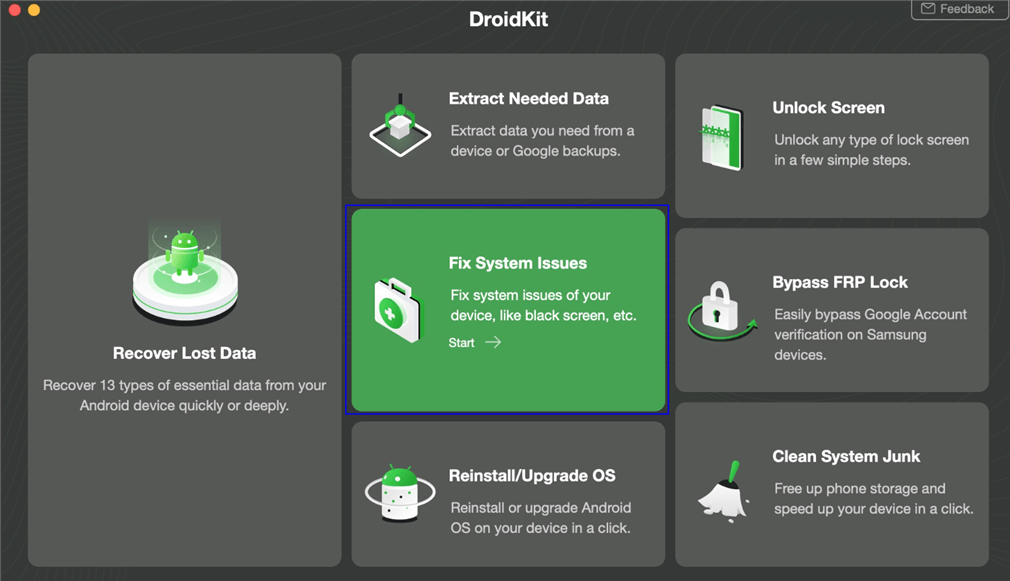 Step 2. Connect your Android phone to the computer and click Start to proceed. 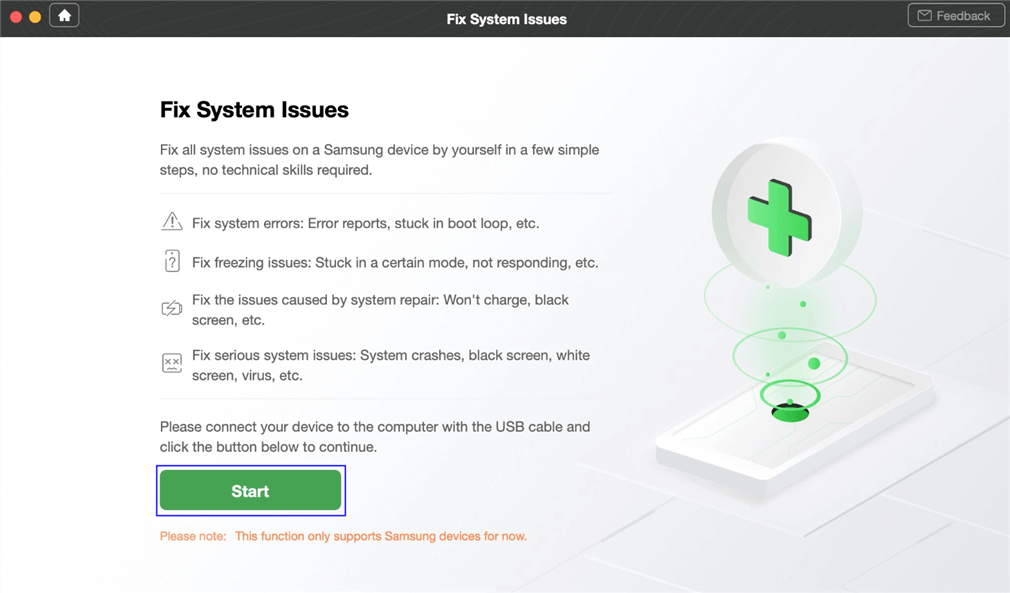 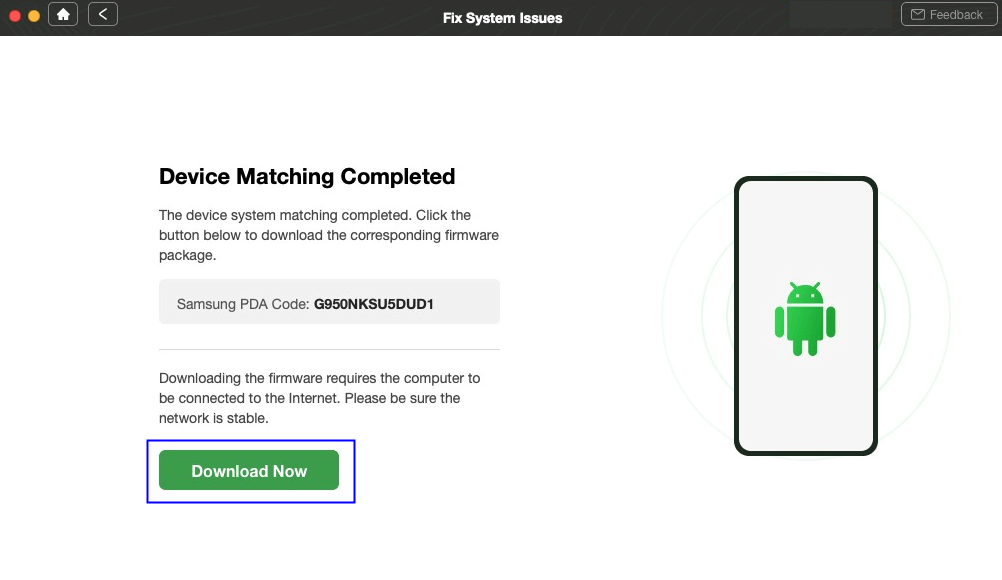 If the program fails to match PDA code, follow the on-screen instructions to put your Android device into recovery mode.

When the firmware package is downloaded, take the on-screen instructions to initiate the process on your Android device. The program will require a couple of moments to fix your Android phone. Whenever it is finished, your device will restart and start working usually.

Devices experiencing Android firmware update stuck can result from when the bootloader neglects to work. The beneficial thing is, trying DroidKit, there are no irreversible or non-fixable issues on the Android platform.