5G Technology – What is 5G and The Things about It

If you are new to the latest 5G technology, here we explain in layman’s term what does 5G mean, how it works, and various other things related to this technology. Read on to learn everything you have ever wanted about 5G.

The word 5G has lately been thrown around a lot and there is a reason for that. It is actually a telecom technology that is a successor to the previous 4G technology. If you have been hearing about it a lot but you are not exactly sure what it is and how you can use it, here we are going to describe many things related to 5G so you are better informed about it.

Let’s first find out what is 5G technology and how it is defined. If you are completely new to it, you will get a better idea of exactly what it means when someone or something mentions the word 5G.

5G is the next level of cellular connectivity technology that has been released after 4G. Just like how you had 1G, 2G, 3G, and 4G on your phones, this is an upper-level communication technology for your phones and such devices. 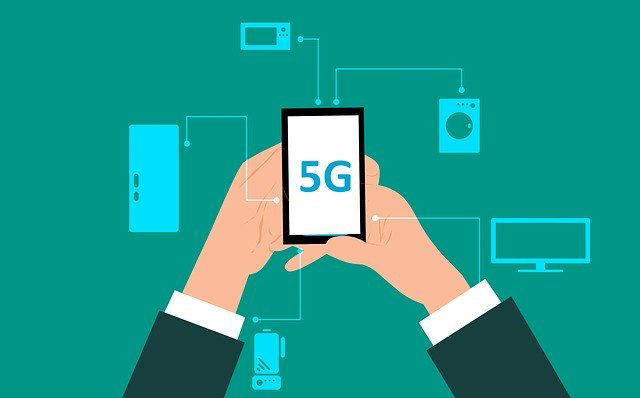 The Meaning and Explanation of 5G

In earlier days, people relied on mobile phones only to make phone calls. However, that has now completely changed. People now rely on their phones for pretty much everything. From phone calls to instant messaging to emails to your to-do list, basically your entire life revolves around your smartphone.

With these increasing demands from people, something better than 4G had to come and 5G arrived here finally.

Once you have learned what 5G means, you might be interested in learning how 5G works. There are a number of articles on the web telling you the functionality of this technology but none seem to offer something that a layman can understand. Therefore, we explain to you how this technology works in the real world. 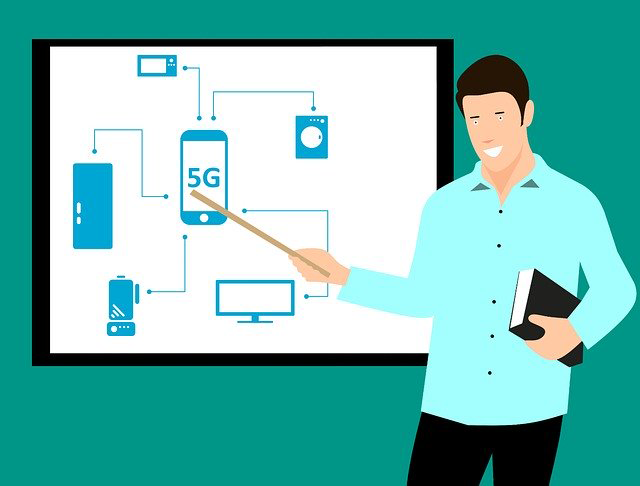 The Workings of 5G

5G is successor to 4G and it relies on radio spectrum waves to send and receive data. It sends data from your device as input to the carrier’s towers and receives data as output on your device. Compared to 4G, 5G uses high-frequency waves to enable faster data transfer speeds.

The speeds at which you can transmit data with 5G are significantly higher than 4G. Your audio, video, and other files can be fully transferred to another device in the blink of an eye. The downside of this technology is that it can be easily blocked by real world items. Companies will have to push more towers to actually make it useful.

Also Read: How to Transfer Data from Samsung to Huawei >

One of the important questions regarding this new technology is what is the speed of a 5G network. After all, that is what you are going to experience on your phones and other devices and it is important to know if this would be a significant change from your previous connection type. 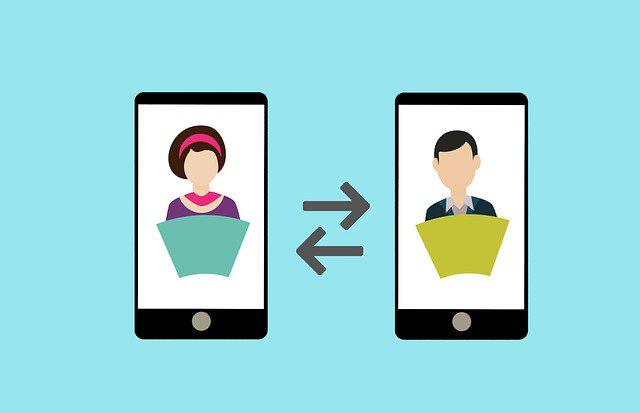 Fortunately, 5G brings extremely and ultra-fast speeds to your devices. If you compare it to 4G, then you are going to get ten times faster speeds on your phones. On an average, you will experience speeds in the range of 100 to 200 Mbps, but often you will reach and go beyond 1 Gbps when the connection is strong.

The speeds that this technology can support are 20 Gbps for downloading and 10 Gbps for uploading. However, it is highly unlikely you will ever get these speeds. Your actual speeds will be much lower than these figures but much higher than what you currently get with 4G.

Part 4. What Frequency is 5G

When you talk about cellular technologies like 4G and 5G, it is important to learn about their frequencies. After all, frequencies are at the very root of these technologies and that is how they function on your devices. 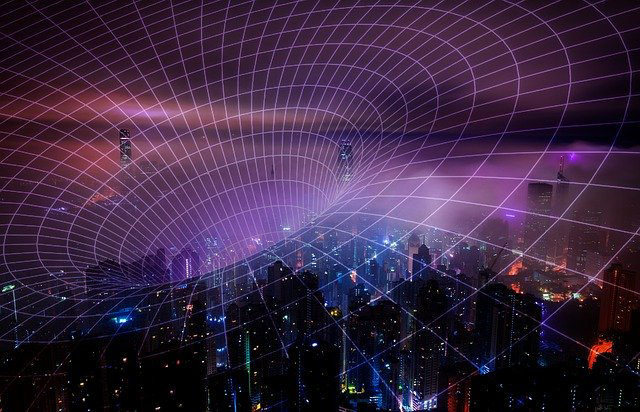 Compared to 4G, 5G uses different and better frequencies to send and receive data. This new technology uses high-band spectrum waves for your transmitting data from your phone to the carrier’s tower. This allows it to provide you with over 40 times more bandwidth than your current 4G network.

Officially, the 5G spectrum is defined as a range of frequencies between 6 GHz and 24.25 GHz. However, since 5G is not going to be rolled out worldwide anytime soon and is certainly not going to replace 4G for the foreseeable future, it will be using some of the frequencies that 4G currently utilizes. There will be a sharing of frequencies by these cellular technologies to enable connections on your phones.

If you have any type of knowledge about the previous cellular technologies such as 1G, 2G, 3G, or 4G, you will probably want to see how this new 5G technology compares to those now-older technologies. It is actually pretty easy to do the comparison as a lot of things have changed. 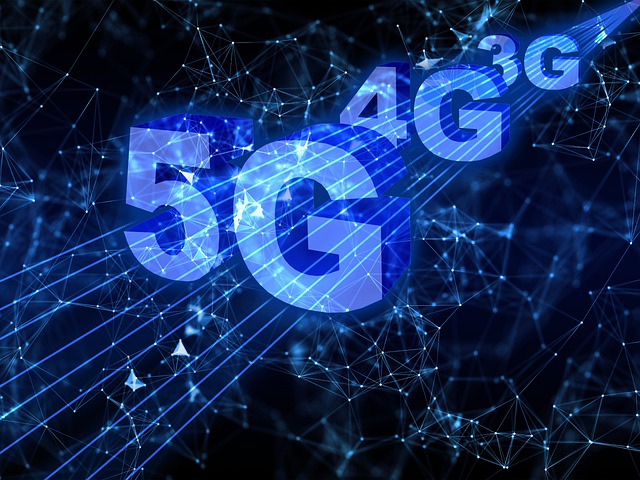 When 1G was made available, it allowed you to make phone calls with analog voice. What that meant was you did not have a digital voice that removed many disturbances and noise. In those days, you could hear someone from the other end but the voice would not be as clear or audible as it is right now.

With 2G, cellular carriers announced digital voice that significantly changed the quality of your voice. With this technology, you were able to talk clearly on your phones without any disturbances. Your voice was processed digitally unlike 1G where it was analog.

3G brought about many changes and new features with it. On a 3G enabled phone, you could easily send and receive multimedia messages. You could send audio, video, and other items at relatively good speeds from your device. It also allowed you to make video calls from your phones.

4G is what we currently use on our phones, and as you can see, it lets you download and upload files at much higher rate than 3G, make lag-free video and voice calls, and perform many other tasks on the Internet without any issues.

What 5G is going to do is it is going to completely remove any lags from your connections. With 5G, you are never going to see any lost connections or such other issues on your phones. It will work flawlessly and let you do your work without disturbances.

That should tell you the difference between 4G, 5G, and various other technologies.

There are a ton of things you can do with 5G that you could not do with 4G on your phones. 5G brings its own set of features and you are going to have some amazing experiences with it on your phones. 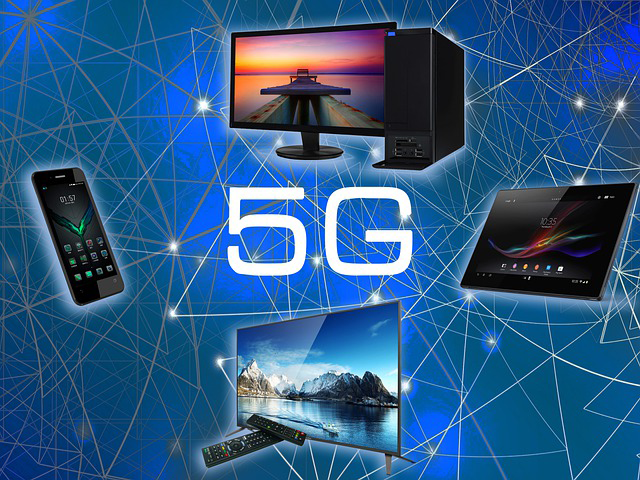 The main changes that you are going to see or experience would be in your streaming videos and games. Unlike 4G where you still feel lags and slower speeds at certain times, you are not going to have these issues when 5G rolls out. It is going to eliminate all these connection-related issues from your phones.

It will also enable people to build and run smart cities. You will be able to get access to your data with the click of a button and there will be no loading times.

Those are some of the benefits of the 5G technology.

5G is not dangerous at all and it is because it is fully regulated by various official authorities. The governments in various countries decide where 5G is to be rolled out and what frequencies it should be using. 5G uses the technologies and other items that are safe to use for the general public.

You, as a common man, are not going to be affected in any way when 5G is rolled out. In fact, you will actually get much more from it than you are getting from your current technology on your phones.

You should now have a good idea of the upcoming 5G technology and what it can enable you to do on your devices. Hopefully, it rolls out soon so we can all get to enjoy it on your phones and other devices.