Run into the trouble of Samsung Galaxy black screen, and have no idea how to do with it? Check this tutorial and fix Samsung Galaxy S9/S8/S7/S6/S5 Black Screen in minutes.

I just purchased a Galaxy S7 2 hours ago. After uploading some music to it and unplugging it from my laptop, the display went black and has not come back. (I’d run back to the store, but they’re already closed.) Any ideas?

In the Android kingdom, Samsung Galaxy phones must be the most popular devices, with more funny features and beautiful faces than other brands. However, you could also have some unexpected bugs or problems when using it. The black screen issue is pretty common one, according to user’s feedback.

So what (or how) is Samsung Galaxy black screen issue? The green light keeps on blinking but the phone becomes unresponsive, or the display even becomes death; The device starts rebooting and crashing a lot with very sudden battery drains; your Galaxy phone suddenly never start again; etc. 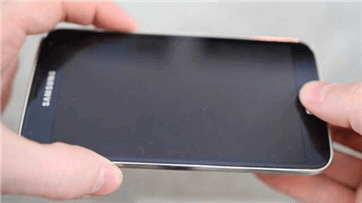 So when this kind of issue happens, what measures can be taken to deal with it? Don’t worry, in this guide, our team has collected 5 practical methods to fix Samsung Galaxy S9/S8/S7/S6/S5 black screen issue.

SD cards sometimes have compatibility issues with the Samsung Galaxy phones. So removing the SD card could be the first method you can try, and then reboot your device to check if the issue still exists. 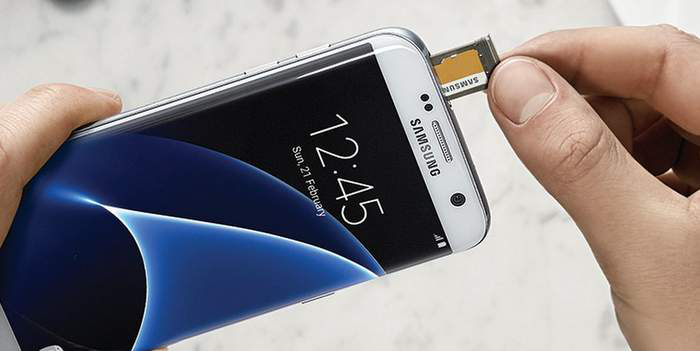 If your Samsung Galaxy is encountering a black screen issue, you can go right ahead and remove the back panel of the phone and take the battery out for 30 – 60 seconds. Then, put back the battery and turn on your Samsung phone. 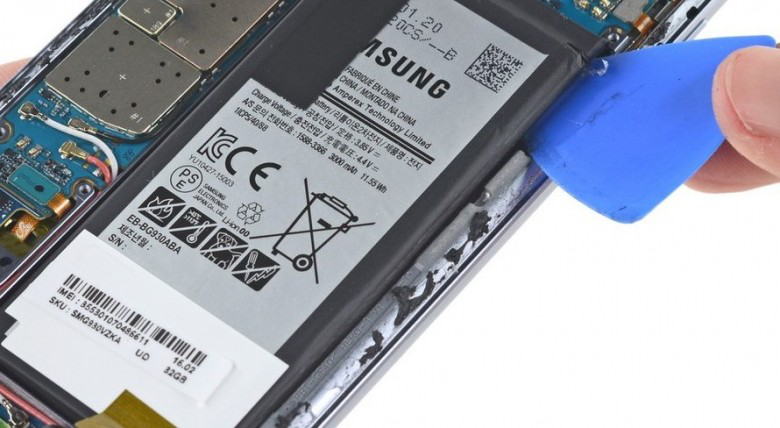 Some users from forums said that when the battery runs out, charging the device again would fix the black screen issue, too. And you can have a try with this simple method.

Booting your Samsung Galaxy into recovery mode and wiping the cache partition could also help you to fix Samsung Galaxy black screen issue. And here are the detailed steps:

Step 1Press and hold the Volume Up, Home, and Power buttons at the same time

Step 2After the phone vibrates, let go of the Power button, while still holding the other two buttons until Android System Recovery screen appears.

Step 3Using the Volume Down button, highlight wipe cache partition and press the Power button to select it.

After the cache partition is cleared, the Galaxy phone will reboot automatically

If you have done everything above, and your Samsung Galaxy is still encountering the Black Screen issue, your handset might have a hardware issue and the best thing to do is to go to your retailer, carrier, or Samsung to have your phone checked.

Bonus Tip: How to Manage Samsung Phone Much More Easily

Users can apply Samsung Galaxy in many ways in their daily lives, taking lovely photos, listening to favorite songs, and more. But with so much data saved on your Samsung phone, it would seem a headache for how to manage them very well. In this bonus part, we sincerely recommend you the most powerful Android manager – AnyDroid, to make your Android life much easier.

AnyDroid will organize and show all of Galaxy data in data types, so you can easily access them. Also, you can transfer these files, like contacts, messages, photos, songs, or more, from Samsung Galaxy to your PC/Mac or vice versa, or from Galaxy to another Android device, or even from iPhone/iPad/iPod touch to your Galaxy S9/8/7/6/5. Why not give it a try now and find more funny features? 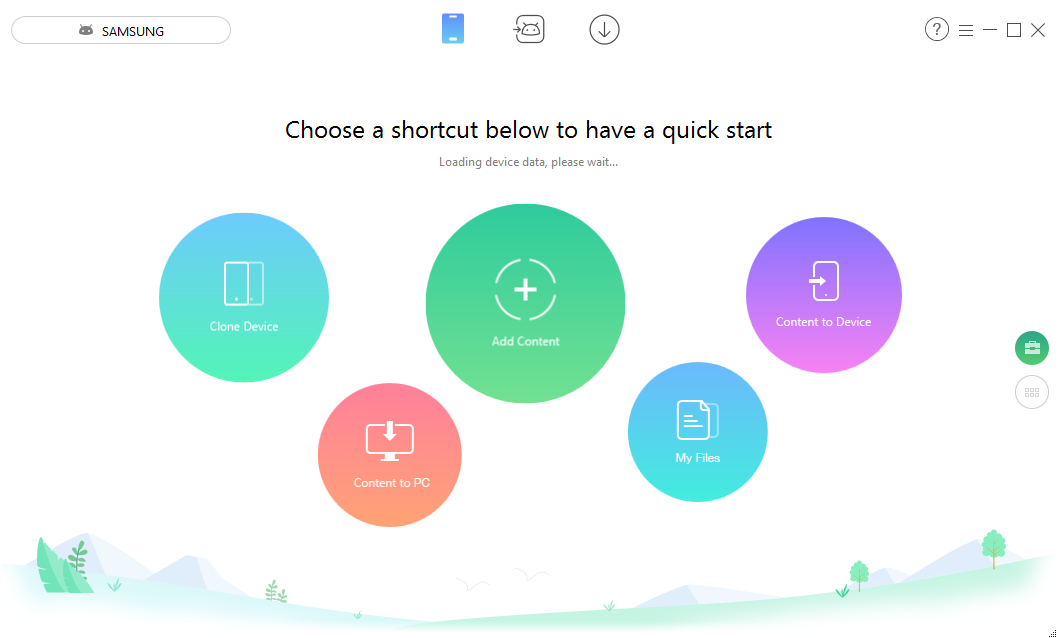 How to Manage Your Samsung Easily

You can now try these three methods above one by one to easily fix Samsung Galaxy S9/S8/S7/S6/S5 black screen issue. Surely, if you find that this post is truly helpful, please share it with others; And if you have another method for this question, you can also share it in the comments below. 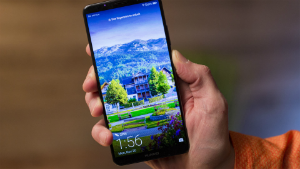 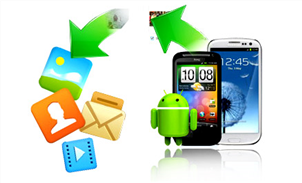 How to Transfer Files from Android to PC >

How to Transfer Data from iPhone to Android > 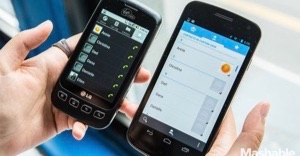 How to Transfer Photos from Android to iCloud >