Backup android apps and data installed on your Android device are as important as backing up your photos and videos. There are several ways to backup Android apps to your PC or Mac as shown in the below guide.

If you are switching to a new Android device or you are resetting your current device to the factory settings, the first thing you will probably want to do is backup your Android phone. This ensures you can restore your content when you have either switched to a new device or factory reset your current device. While there are tons of ways to back up media content from your Android device over to your PC or Mac, things become tricky when it comes to backing up your apps and their data.

Fortunately, though, there are some methods on how to backup apps on your Android device and backup Android apps to pc. That way, the data produced by these apps on your device is carried with you and you may restore it on your new device or any other device for that matter. It is pretty easy to back up the data of your Android apps to your computer and the following shows how you can do it on your machine.

If you have ever created a full backup of your device, you have likely used the Google Drive backup option on your Android device. It is one of the features on your device that allows you to create a backup of your data and restore it on any device you want as long as the device is linked to your Google account.

The following shows how to transfer apps from Android to pc. 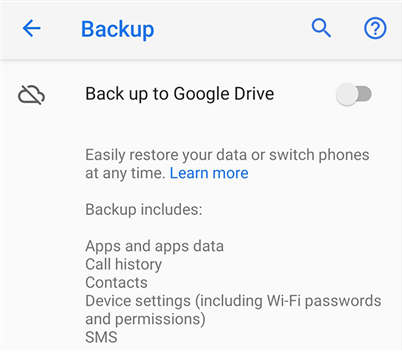 Back up apps to Google

Launch the Settings app on your device and tap on System. Tap on Backup on the following screen. You will find an option saying Back up to Google Drive. Turn the option to the ON position and it will start backing up your apps to your Google account.

You may then use your Google account on any of your devices to access and restore the backup.

Once the app backup is created, you can transfer the backup to your PC or Mac using your preferred method. The following shows how you get started with creating an apps backup using ES File Explorer:

Step 1. Download and install the ES File Explorer app if you have not already done so on your device. Launch the app and tap on APP on the main screen. 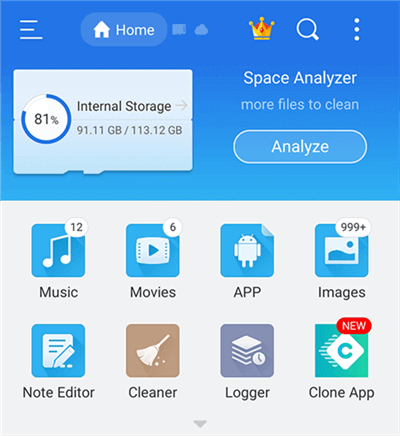 Step 2. On the following screen, you will find a list of all the apps you have installed. Tap and hold on the app you would like to back up and tap on Backup at the bottom menu. 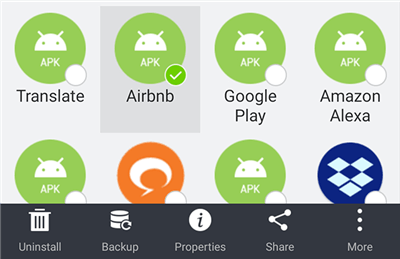 A backup of your chosen app will be created and saved on your Android device.

Method 3. Backup Apps on Android to PC/Mac with AnyDroid

Both the methods shown above will get the job done for you, however, there are a few things that they do not do. For instance, the ES File Explorer app will not automatically transfer the app backup to your computer. You will have to do the transfer task manually on your device which is often time-consuming.

If you are someone who values time and convenience more than anything else, you may want to use a dedicated app like AnyDroid – one of the best android backup software for pc – to backup apps to your computer. The app works well when it comes to creating backups of your Android apps.

It offers the following features that many other methods do not:

The following shows how you can use the AnyDroid app to create a backup of your apps on your computer:

Step 1. Download and install the AnyDroid app from its official website on your computer. Connect your Android device to your computer and launch the app. 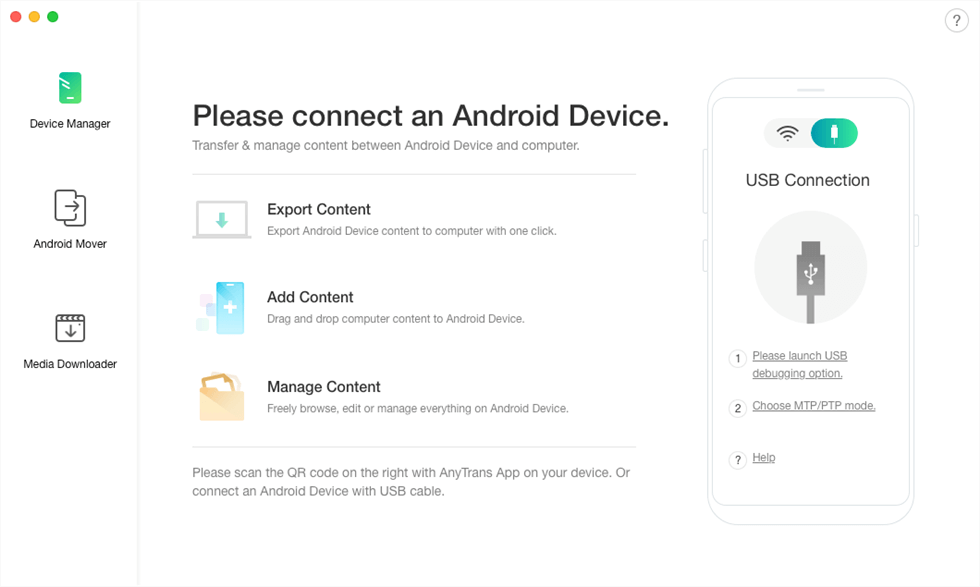 Step 2. On the main interface of the app, click on the option that says Apps to view your installed apps. 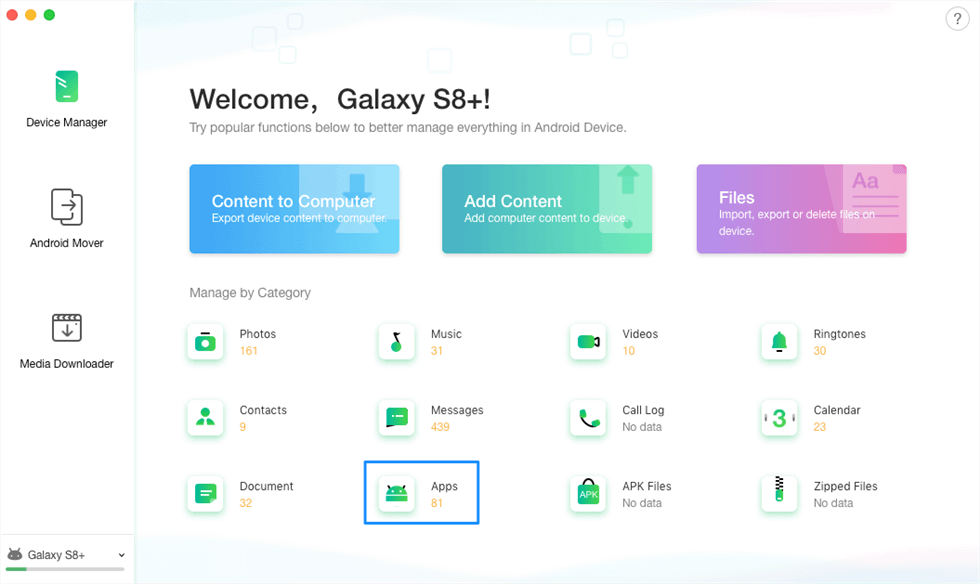 Step 3. You will see all the installed apps on your screen. Select the ones you would like to back up to your computer and click on the To Computer button at the top. 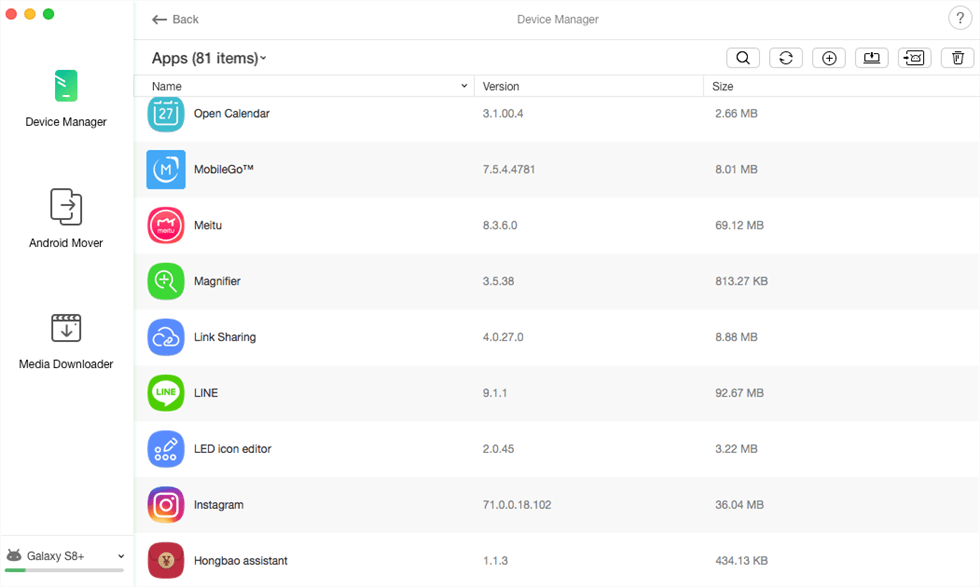 Back up apps to the computer using AnyDroid

Step 4. The app will start to create a backup of your apps on your computer. When it is done, you will see the following on your screen. 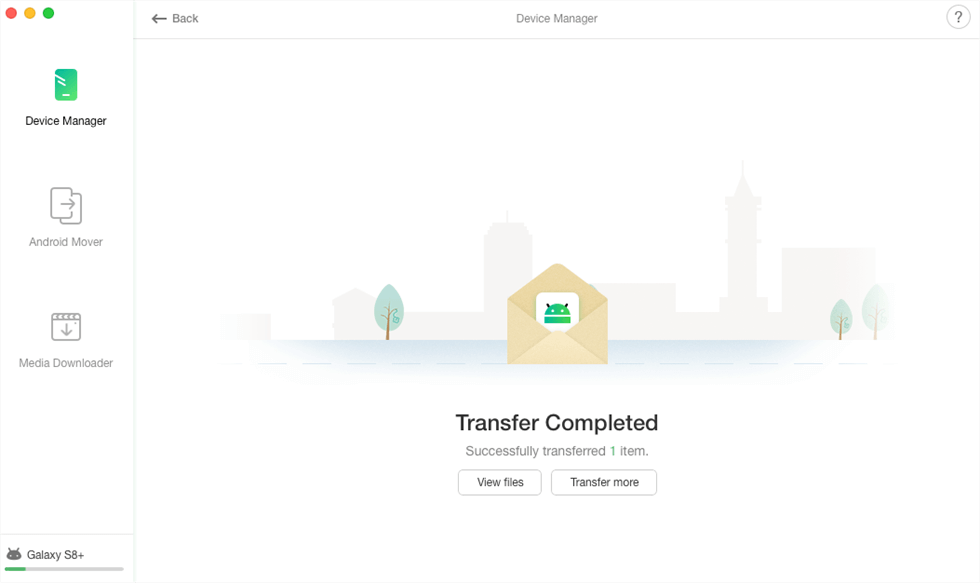 You are all set. All of your chosen apps have now been backed up to your Windows PC/Mac.

If you want to back up the apps on your Android device but without rooting the device, there are multiple ways to do the task as you have seen in the above guide. AnyDroid can help you keep safe and secure backups of your apps data on your computer. Just free download it to have a try!