How to Make Siri Say AnyThing

Siri is a virtual assistant on iOS devices and Mac computers that activates whenever any help is needed. It is a helpful but boring for people basically get the same answer for the same question.

Brand new iPhone XS (Max)/XR joining hands with iOS 12 would certainly bring more fun to us. Are you ready to perform another round of iPhone to iPhone upgrade? If not, please refer to this How to Transfer Everything from Old iPhone to New iPhone 8/X/XS (Max)/XR guide so that you can be prepared for the iPhone upgrade.

Related Reading: How to Fix Siri Not Working after iOS 12 Update >

Part 1. How to Make Siri Say What You Type on iPhone iPad

Before start, please make sure Siri on your iPhone iPad works fine.

Step 2. Go back to the Home screen and open the Message app.

Step 3. Type the text you want Siri to say, select the text and tap on Speak option.

This method does not only apply to texts in Messages app, but also any other texts on iPhone iPad.

Part 2. How to Make Siri Say What You Type on Mac Computer

Here is how to make Siri say anything you want on Mac computer. 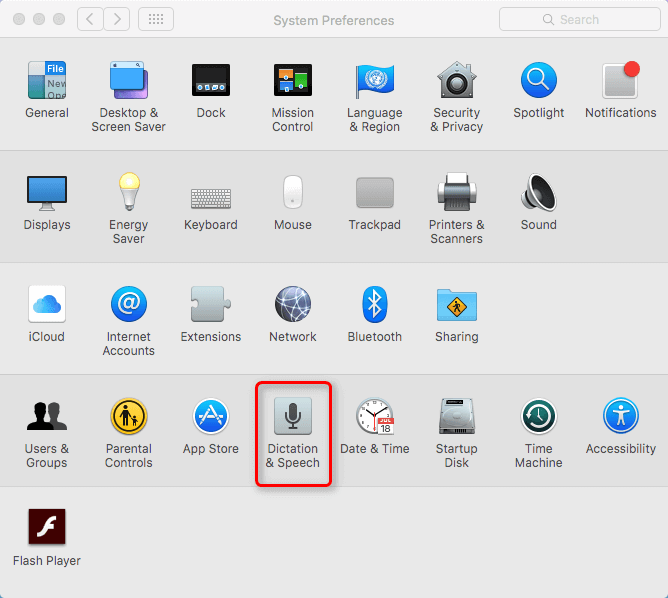 Step 2. Go to Text to Speech Panel, make sure there is a voice for Siri. 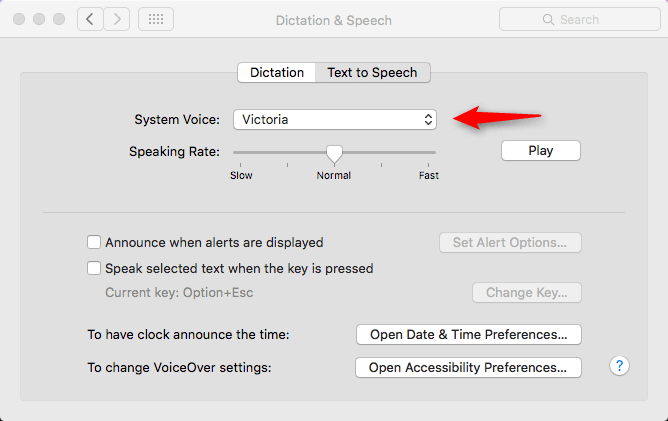 Step 3. Go to Applications > Utilities > Terminal. When terminal is open, you can make Siri say anything by typing after the word “say”. Don’t forget to add quote marks in the beginning and the end of the sentence. 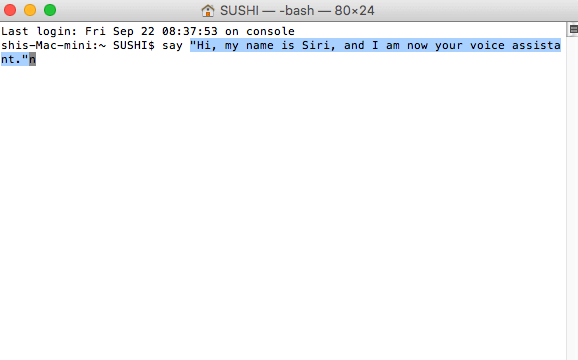