How to Move Apps to Huawei SD Card

Wondering how to move apps to SD card Huawei? Go through this post and learn how you can move apps to the SD card on your Huawei device.

A common hassle people experience, when using an Android device, is the lack of storage for installing apps. One of the easiest fixes for this problem, in addition to deleting data from your device, is to move apps to an SD card. Fortunately, Huawei smartphones come with an expandable storage feature, which means that you can use an SD card on your device. And there is no need to panic if your Huawei smartphone is running out of space as you can simply transfer apps and data to the SD card. In this post, we’ll walk you through the step-by-step guide to perform how to move apps to Huawei SD card.

Part 1: Can you Move Apps to SD Card on Huawei

The short answer is that it depends on your device’s software version. According to Huawei Support, Huawei devices starting with Android 7.0 (Nougat), the option to move apps to an SD card is no longer available or supported. Thus, if you own a Huawei P9 Lite with Android 7.0, then you might not able to transfer apps to the SD card on your device.

No worries!! Continue reading the post below to learn how to transfer apps to an SD card even if you own a Huawei P9 Lite device.

Part 2: How to Move Apps to SD Card Huawei

Have you set the SD card on your device as the default memory location via “Settings”>” Memory”>” Storage”? But, if yes and there is no change and all data is still being saved on the internal memory, then follow the below steps:

Step 1: On your Huawei smartphone, open “Settings” and then click on “Manage Apps”. 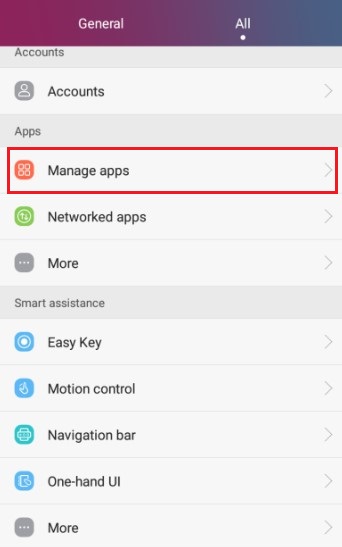 How to Move Apps to Huawei SD Card – Step 1

Step 2: Now, select the app that you would like to move to an SD card on your device.

Step 3: Finally, click on the “Move to SD card” option and that’s it. 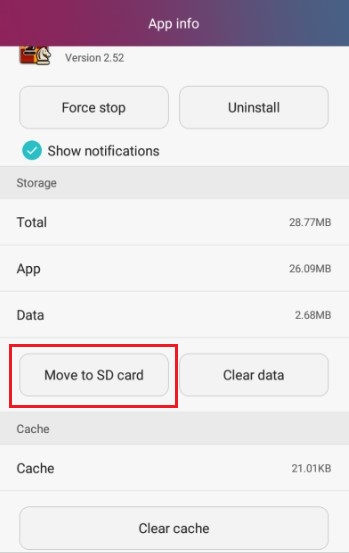 How to Move Apps to Huawei SD Card – Step 3

That’s how to move apps to SD card Huawei. But, what if the option to Move to SD card isn’t available for you, then no worries!! There is still a way to free up space on your device. To learn that, continue reading.

Part 3: How to Backup Huawei Apps

In case if Huawei move apps to an SD card doesn’t work for you, we have a better solution for you. And it is to backup apps from your Huawei device to the computer with the help of AnyTrans for Android.

AnyTrans for Android can help you with backing up your smartphone on the computer with one simple click. There is no need to panic if you can’t resolve your device’s limited storage problem as you can simply use this software to free up space on your device.

Indeed, AnyTrans for Android is designed to help you manage your Android apps without any hassle, which include moving apps from device to computer and between Android devices directly. On top of all, the software lets you backup apps to the computer selectively. And to move apps from one Android device to another, it offers a one-click solution. What’s more? Besides apps, AnyTrans for Android can help you backup other data also – photos, music, ringtones, videos, messages, call logs, documents, etc.

The key features of the software are:

So, ready to learn how to move apps to SD card Huawei using AnyTrans for Android? Follow the below steps:

Step 1: Download and Run AnyTrans for Android on your system and then connect your Huawei device to the system with the help of a digital cable. 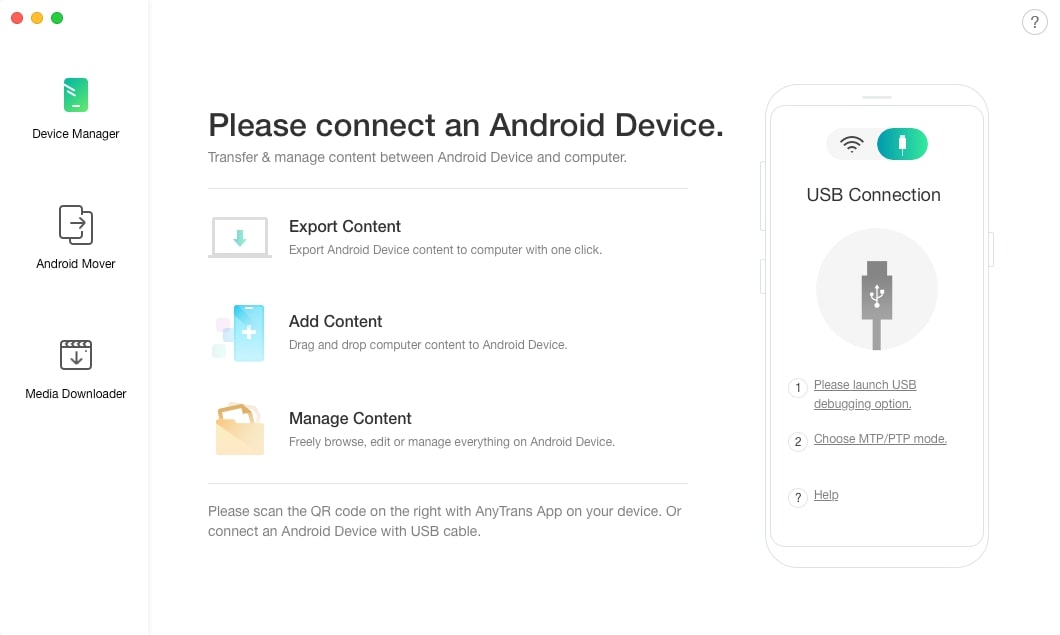 Step 2: Let the software detects your Android device. And from the main interface of the software, select the file category – Apps that you would like to backup. 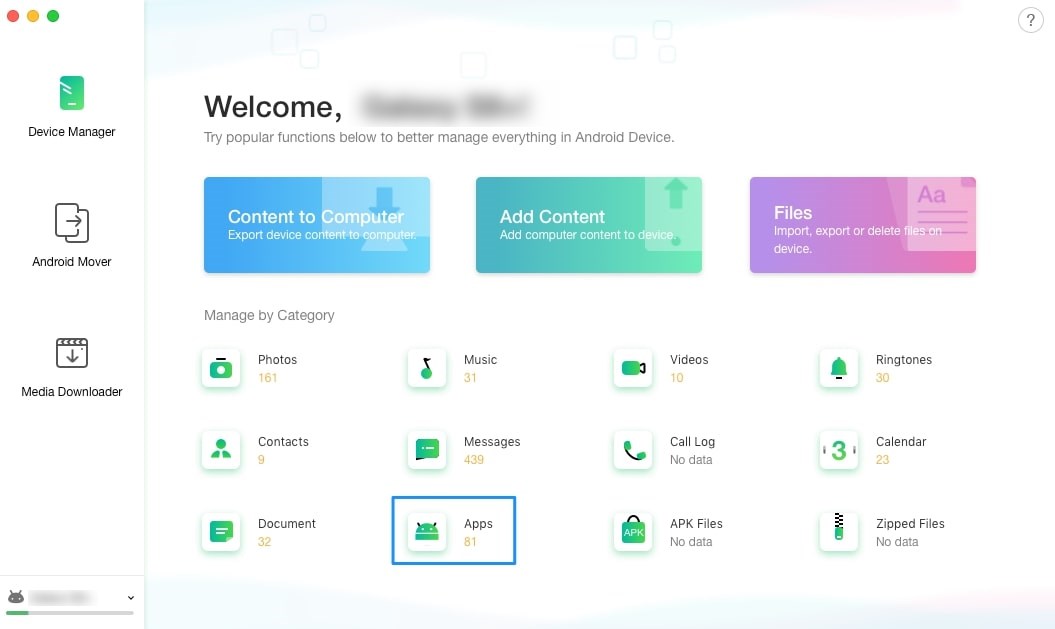 Step 3: Now, the software will display all apps of your device and select the ones that you want to backup to the computer. And click on the “To Computer” button to backup the selected apps on the computer. 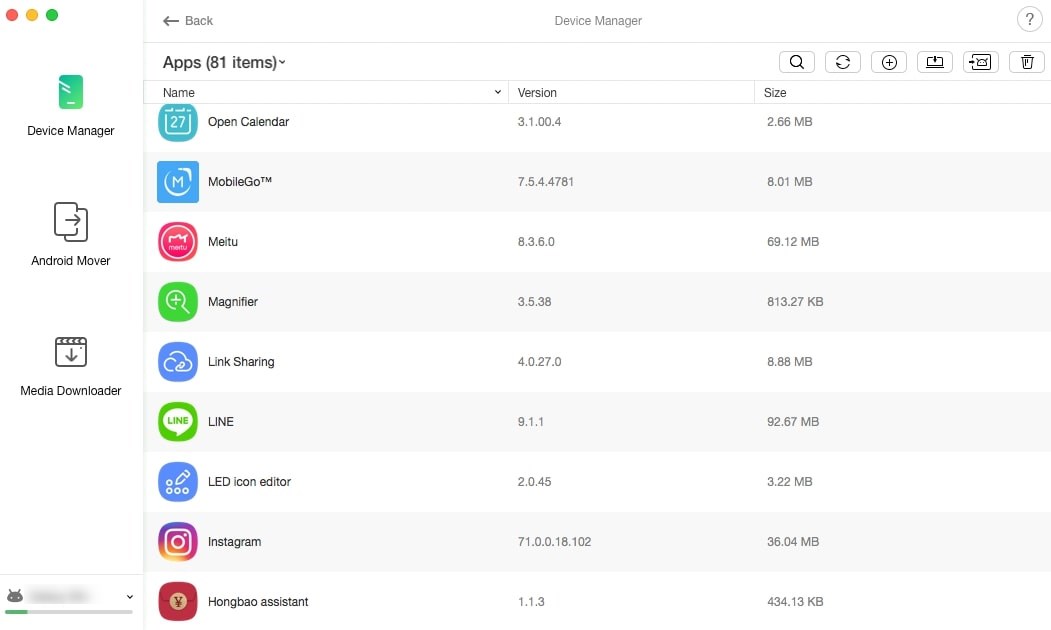 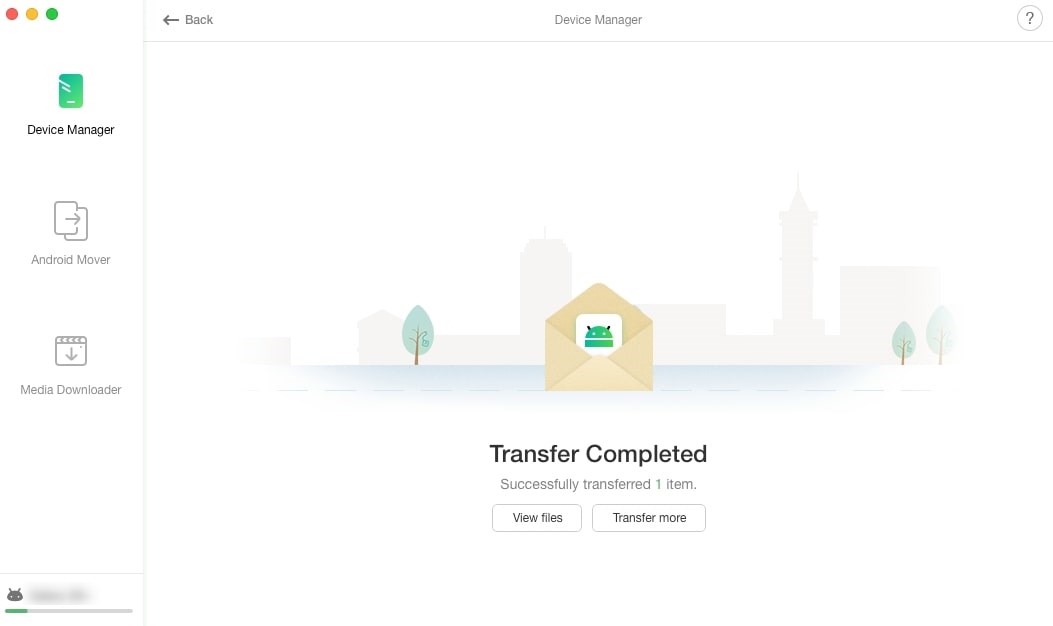 As you can now see that it’s hassle-free to backup your Huawei apps to the computer in order to make some room on your device. For users who would like to move apps from Android to Android directly, they can take advantage of the Android Mover feature of the AnyTrans.

Hopefully, the method mentioned here has helped you with how to move apps to the SD card on Huawei. But, if that doesn’t work for you, then simply turn to AnyTrans for Android. Indeed, it’s a great alternative for users with no option to move apps to SD card on their Huawei smartphone. With AnyTrans for Android, you won’t only free up space on your device, but even create a copy of your data on the computer. On top of all, there won’t be any data loss during or after the backup.