Before we dig deeper into the whole matter, let’s first understand what app keeps crashing is. Suppose you are using an app on your iPhone or iPad and suddenly it gets closed or it closes right after you launch it without any notice, it’s called app crashing. And for many users apps just keep crashing no matter how many times they try to launch them.

If you’ve found yourself in such a situation where your iPhone or iPad apps keep crashing, you might want to learn a few ways to fix the issue and get the apps to be stable on your devices. In the following guide, you will learn just that how to prevent iPhone or iPad in iOS 12/11/10 apps from crashing.

Also, It recovers deleted iPhone iPad files like photos, messages, contacts, notes, etc. with the highest success rate, no matter you have backups or not! Free download it to fix iPhone/iPad issues, or recover your lost data now.

There could be various reasons as to why the iPhone keeps closing apps. Therefore, we have got seven different tips for you to apply and see if they help resolve the issue for you on your device.

Method 1. Update the App on Your iPhone/iPad

If you’re using an outdated app, chances are it is not compatible with the iOS version of your device and so it just keeps crashing. In this case, the first thing you should do is head over to the official App Store and update the app to the newest version available. 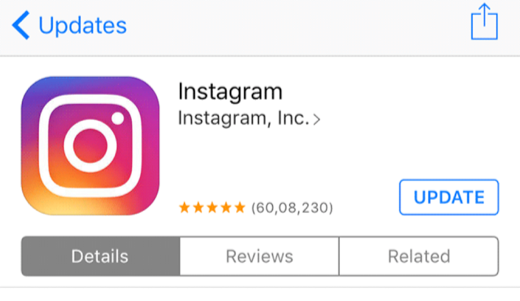 The newer version will likely have fixes and tweaks that will make the app more stable on your device and thus prevent any app crashes. All you have to do is just tap on the Update button in the App Store and the app will begin to update itself.

Method 2. Quit and Re-Launch the App on Your Device

Many of the times it’s just a small glitch in the app that makes it crash on your device. What you can do in this situation is quit the app and then relaunch it on your device. This will make the app load all the required resources from a fresh state and will likely fix the issue for you.

Close the problematic app as you would do any other app. Then, find the app icon on your springboard and tap on it to open it. Your issue should be resolved.

If there are some files stuck in the RAM of your device and they are interfering with the app that you are trying to launch but keeps getting crashed, you might need to clear the RAM on your device by hard rebooting your iPhone or iPad.

Hold down the power button until the “slide to power off” appears (iPhone X: press volume + and the side button), and then drag the slider to the right.

Method 4. Uninstall and Re-Install the App

One of the things you can try to get around the issue is to remove the app and then re-install it from the App Store. Keep one thing in mind while doing so that it will remove the app as well as all of its data from your device. If you’ve got some important data attached to the app, be sure to have a backup of it before you uninstall the app from the device.

To uninstall an app, simply tap and hold on its icon for a few seconds and it will start jiggling. Then, tap on the little X icon on the app and it will uninstall the app from your iPhone or iPad.

Open the App Store and search for the app you uninstalled and hit the Install button. The app will be re-installed on your iPhone or iPad and you will likely get rid of the iPhone keeps crashing issue on your device.

Method 5. Update Your Device to the Latest iOS Version

It could be that the app you are trying to run uses some of the system components that are only offered in the latest version of the iOS. In that case, you are highly recommended to update the iOS version on your device to the latest one. Not sure how to do it? Read on.

Step 1. Tap on Settings on your device to launch, and then head to General followed by Software Update. This is where you find iOS updates for your device.

Step 2. If an update is available for your device, it will be shown on your screen. Tap on the Download and Install button to download and install the update on your device. 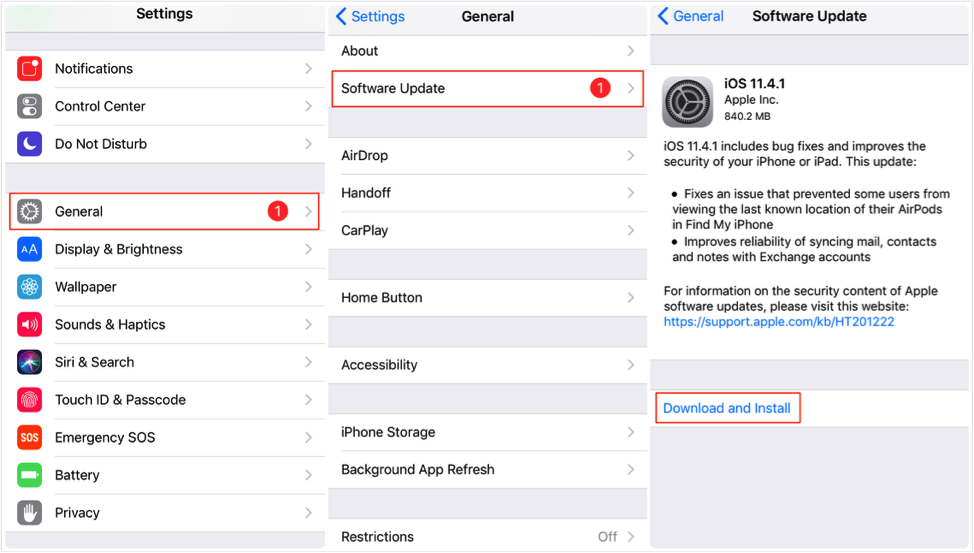 Hang on while the device updates itself with the latest version of the iOS. Once done, launch the app you were having issues with and it should open without any issues.

Method 6. Check for the Available Memory Space on Your Device

While most apps will tell you that you don’t have enough storage available for them to properly run, some apps just don’t have that notification prompt and they close down without giving you any notice. If this is the situation with your app, you will manually want to check the available memory space on your device and see if there’s enough memory available. Here’s how you do it.

Step 1. Open the Settings app and tap on General followed by iPhone Storage. 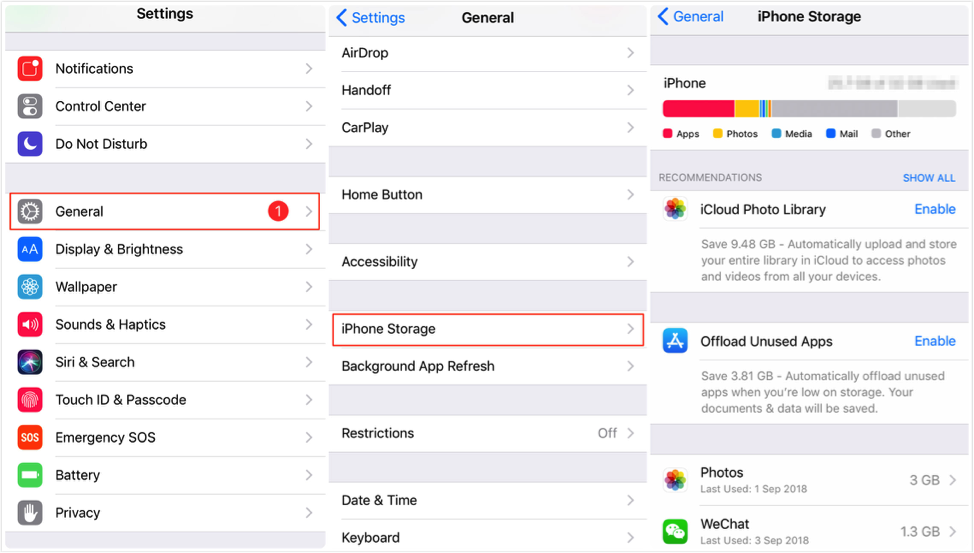 Step 2. On the following screen, you will find all the apps you have installed on your device along with the amount of memory space they use on your device. If you find an app that you don’t use much but it uses a large amount of your memory, have it removed from your device to make space for the apps that you really want to use.

Method 7. Turn Off Wi-Fi on Your Device

Some of the apps connect to the Internet to provide you with services and when they can’t do that, they keep on crashing. One of the ways you can resolve the issue is you can turn off Wi-Fi on your device and that will make the app think you don’t have an Internet connection and will work in offline mode. It will prevent the apps from crashing on your iPad or iPhone. Here’s how you do it:

Step 1. Tap on Settings on your device, and then select WLAN on the screen.

Step 2. Turn the toggle for WLAN to the OFF position and it will be turned off on your device. You may now relaunch the app on your device to see if disabling Wi-Fi has prevented it from crashing.

It’s a headache when apps keep getting crashed on your iPhone or iPad as you can’t do your work with these apps. Fortunately, you have got seven tips above that will help you resolve the issue on your device and will stabilize the apps for you. If you find this guide useful, just share it to help more people who stuck on app keeps crashing issue.