How to Fix Phone Stuck on Samsung Logo

Samsung stuck on its logo is a common scenario its users may encounter in recent days. If you have encountered this problem, don’t feel upset since in most cases you can fix the phone stuck on Samsung logo error under the guidance of this post.

Updating the system of your Samsung device or installing a third-party application is a normal operation for Samsung users. However, they may bring about many unexpected mistakes during the process, such as the Samsung tablet frozen issue and Samsung phone stuck on the Samsung logo issue. This is because the newly-developed system or the third-party app is not fully compatible with the model of your Samsung device.

How to Fix Phone Stuck on Samsung Logo

When an Android smartphone like Samsung stuck on the Samsung logo, you cannot continue to use your device. This will bring you inconvenience or even trouble but don’t feel upset. Your problem is not unique and in most cases, you can fix it all by yourself.

If you encounter a similar problem, please take the patience to read this post. We are here to show you several methods to help your Samsung device operate right.

Why Is My Samsung Stuck on Logo?

Samsung stuck on logo issues are mainly blamed for firmware errors. Since this is a frequently occurred issue for most smartphones, you don’t need to feel panic when your phone stuck on the Samsung logo.

Why Is My Samsung Stuck on Logo

Also, there are some other possible factors for phone stuck on the Samsung logo issue:

Whether Samsung stuck on the logo issue is caused by the indicated errors or other unknown reasons, you are encouraged to get rid of the problem using the following 4 effective methods.

Sometimes, maybe there is something wrong with the buttons of your Samsung device, so the first thing you can try is to press down and out its power button several times.

Another thing you can do is to target a button combination. The process is like pulling out the battery of your phone and compulsively shutting down the device:

You are suggested to try the mentioned steps several times. However, if your Samsung phone still stuck on its logo, you can turn to the following solutions.

The bad contact of the circuit can also lead to stuck on the Samsung logo issue. Thus, to figure out whether the circuit has influenced Samsung’s display, you can try on the following step-by-step instructions: 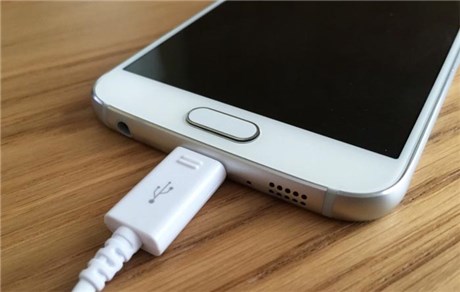 You can also seek to fix the Samsung not charging issue by yourself with a few clicks. 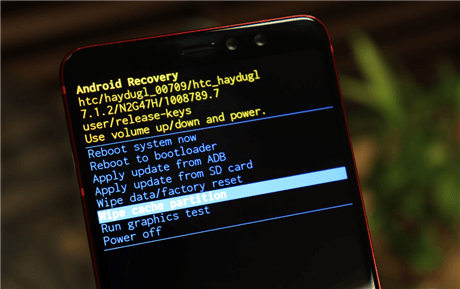 If you have well prepared, you can perform the following steps to go back to factory settings:

Check Out at Samsung Support Center

After so many attempts, if the stuck error still exists, it can be blamed for hardware issues instead. For hardware issues, you are suggested to pay a visit to the Samsung after-sales service center to ask a technician for help.

You can find a Samsung support center around your residence or you may need to make an appointment in advance. 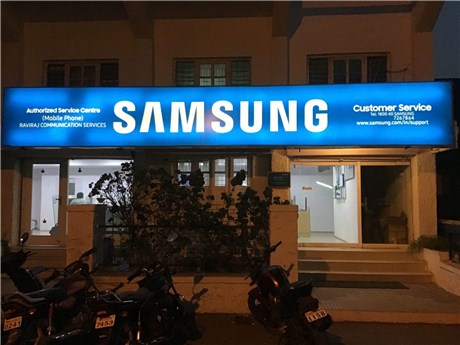 As an Android smartphone user, you may encounter some unexpected problems sometimes. In order to prevent your Android device from losing data or document, you are encouraged to frequently back up your data, in case you have to clean the device for unexpected reasons.

Hopefully, this post can help you out of the problem or bring you some insights. If you find this post useful, please leave a comment to let us know.