Android System Update Fails to Install? How to Fix It

Recently, Google has officially released its latest version of Android Pie, which includes many built-in features that developed a huge craze among the Android users for having this version on their device. However, besides these attractive features, there is a rising issue –  Android update fails to install among the Android users when they update their device to the latest version. Obviously, people were upset about this unknown error and have no idea why this issue appears and how to address it. That’s why this guide exists. In this guide, we will give you the answers to why your device fails to update and what you need to do to fix it.

Why Did Your Android Fail to Install Android Pie?

There can be many reasons for system update failure on a smartphone. Here we have listed the most common reasons as follows.

1. Your device is incompatible with Android Pie.

2. Insufficient storage space for the update.

How to Fix the Problems of Android Software Update?

If you are also facing the problems mentioned above while installing a system update on your phone, then you can follow the solutions we prepared below to fix it.

Many Android users face an Android system update failed due to the lack of storage space. So, before the system installation process, you should make sure that you have enough storage space for next update on your phone. If there’s not enough storage space on your device, you can regain it by deleting unnecessary apps and data from your phone which you do not use. With the help of the reliable fine manager, you can delete junk and redundant files. 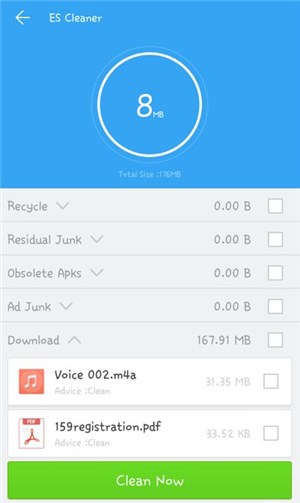 To make sure that your system update does not get fail during the process, check your internet connection before starting the process. If you are using the Wi-Fi network for a system update, then you must have good internet speed. Otherwise, you can use your mobile network. Updating through mobile network is a good option as there are various reasons will cause you to disconnect to your Wi-Fi. If the problem occurs due to the Google play store updates, then you can follow the below instructions to fix the update problem.

Step 1: Open the “Settings” menu, and then go to the “Applications”. Now, find the Google Play store from the list.

Step 2: Once you find the Google play store app, then tap on “Storage” and then, clear cache and data. 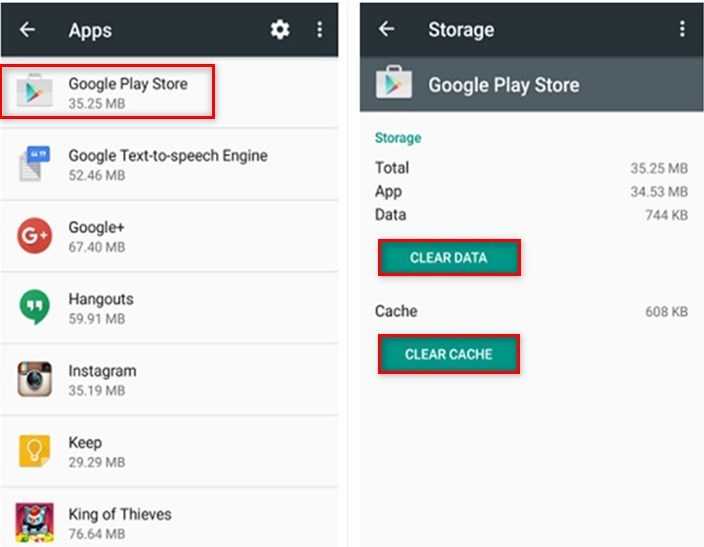 Step 3: You can even rollback to the Google play version by installing updates. Doing this may fix your issue.

Now, you know the reasons for the error Android update fail to install. If your System update issue resolved with the above-mentioned solutions, then share this guide with your friends who are also facing the same update problem. This guide can be helpful for them to avoid problems during next update installation.