Pokemon Go is one of the most popular online games all over the world and millions of people have been actively playing it since its release. But if you have played the game before, you might notice that there is an error of Pokemon Go GPS signal not found on Android occurring during the gaming process. That’s reported by many of its followers shortly after Pokemon Go was launched on their Android or iPhone. And it’s disappointing!

Since Pokemon Go is such a game that requires steady and strong GPS signal and internet connection, a problem like this might destroy the whole gaming experience. And it’s urgent that it should be fixed immediately. If you are searching for a suitable solution to how to fix Pokemon Go GPS signal not found on Android issue, follow this guide to learn how to fix it.

1. Go to Settings of your handset.

4. Make sure that Location switch is on > Tap on Locating method (which could also be called Location mode depending on the Android device).

5. Tap GPS, Wi-Fi, and mobile networks (This may also be called High accuracy).

6. Make sure that the Wi-Fi of the handset is turned on throughout the game, even when the smartphone is not connected to a network.

For Android gamers, just go to about phone > Tap software Info about 7 times till the Developer Options pops up > Turn on developer options > Disable mock locations.

This one seems easy, but somehow it works for many problems that occur when we use our Android phone. For most Android phone, Long press the power switch till the Restart Your Phone appear > Tap it.

GPS signal has something to do with the internet connection, so turning on and off the airplane mode is sometimes worth a try. For most Android devices, just pull down the notification bar > find the airplane mode button > Tap it twice.

It’s not a bad idea to reset network settings when you have issues related to the internet connection. If it is a Samsung Galaxy S9/S8/S7/S6, for example, then go to General Management > Tap Reset > Tap Reset Network Settings > Tap Restore Default Settings.

GPS signal is a tricky thing for most Android phones. No matter what Android phone you have, you may sometimes have problems locating a device, so try stepping outside to check whether the GPS signal not found on Android issue has gone away.

Tip 7. Upgrading to the Latest Version.

Also, some of the experts argue that gamers ought to upgrade Pokemon Go to its latest version because generally, the latest version will fix bugs occurred in the last version. And it might help to fix Pokemon Go GPS signal not found on Android issue.

Bonus Tip: How to Backup Apps from Android to Computer Quickly

You may installed many apps like games on your Android phone and don’t want to lose them due to any accidents, then backing up apps from Android to computer is an option to you. For this purpose,  AnyTrans for Android is ready to help you out. Here let’s check some  steps to know how to backup apps from Android to computer in a simple and quick way.

Before the start, you need to get AnyTrans for Android to your PC/Mac and then follow the procedures below to transfer apps from Android to computer.

Step 1. Run it after installing and connect your Android phones to the computer via USB cables > scroll down on the homepage. 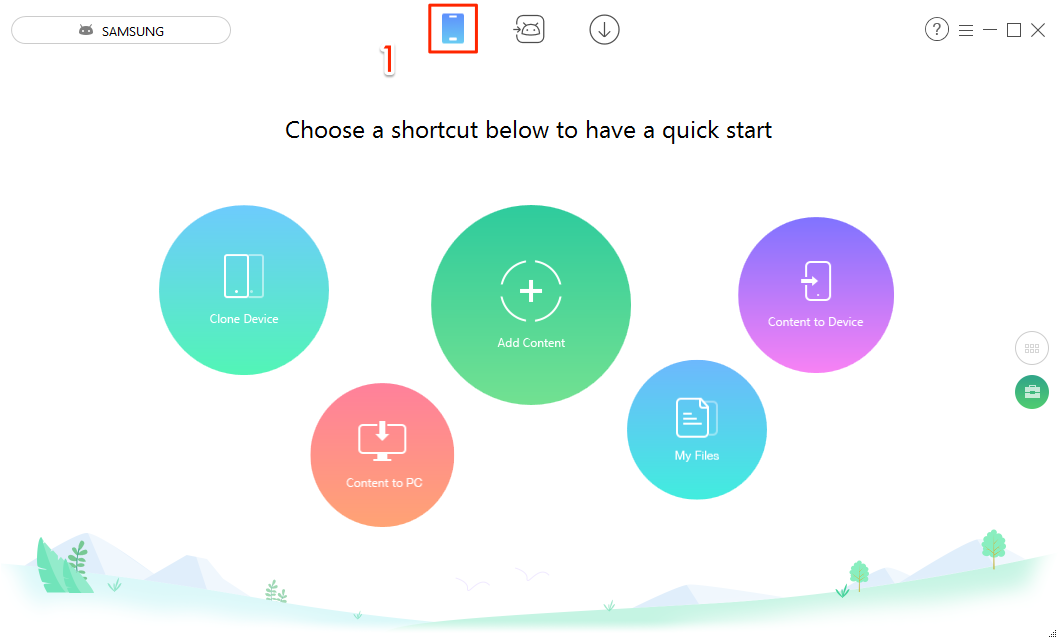 How to Backup Apps from Android to Computer – Step 1

Step 2. Go to the categories page and click on Apps. 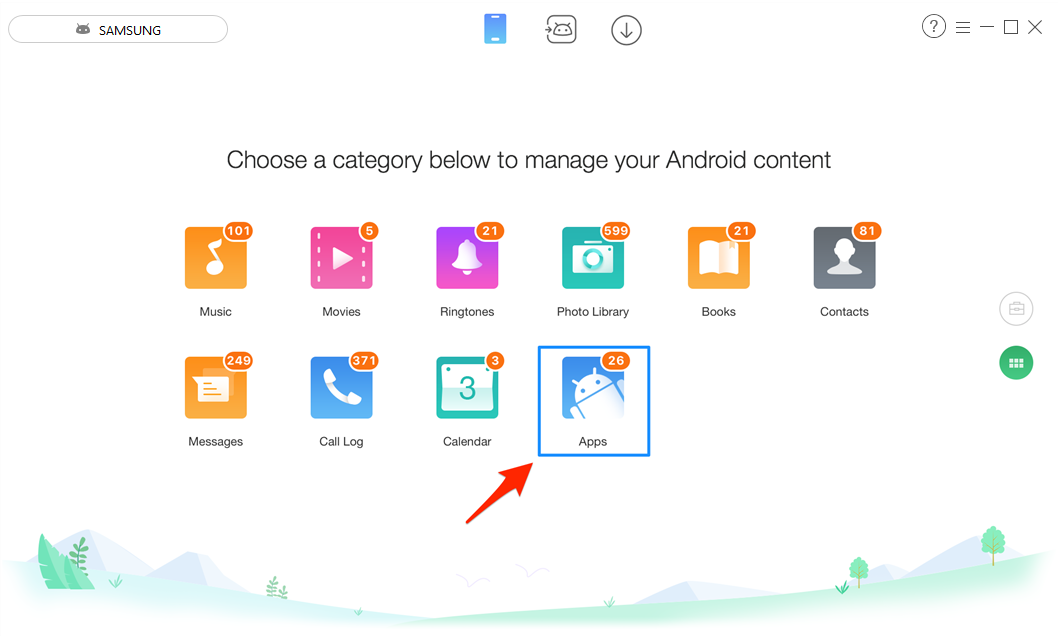 How to Backup Apps from Android to Computer – Step 2

Step 3. Select the apps you want to transfer from Android to computer > click on To computer button to start.

How to Backup Apps from Android to Computer – Step 3

With these 7 methods, you can totally fix the Pokemon Go issue of GPS signal not found on Android. If you find this guide is really helpful, please share it with other and help more people. And AnyTrans for Android is definitely a great helper to manage your Android files, why not give it a try?