How to Recover Snapchat Photos on Android

Mistakenly deleted some previous Snapchat photos on your Android phone? Searching for a reliable way to get them back? This guide will share you 3 efficient methods to help you recover deleted Snapchat photos on Android with ease.

Snapchat is getting popular among the new generation rapidly. The main features provided by the Snapchat app is that you can take photos, videos, add text, filters, and can send them to anyone you want. To share some funny and idiotic images and videos, Snapchat will surely give you an awesome experience.

But the only drawback is that Snapchat automatically deletes the photos from your story. But what if you want the Snapchat photos on your Android phone. Instead of freaking out about the deletion, refer to this article to get 3 reliable ways to recover Snapchat Photos on Android without hassle.

How to Recover Snapchat Photos on Android

Even if the data on Snapchat is deleted after a period of time, there are still some possible methods that can help you recover those photos on your Android device.

One of the best features of Android phones is that they kept a fixed size cache memory for every app and it helps in many ways. It saves an extension of all the files present on your Android device. Although the cache files are present in the storage, it doesn’t show up in the main folder to avoid duplication of files. So, if accidentally deleted your Snapchat photos, try to find the photo in your cache file folder by following the steps as:

Step 1. Open the file manager and you will see a folder named as Android > Open the Android folder > Open further the data folder.

Step 2. There you will see a list of all the applications on your device > Select the folder named com.snapchat.android. In the folder, you will find a cache folder. Open it.

Step 3. In the cache folder, you will surely find all your photos in a received_image_snaps folder. You just have to access or open these files and you will have your photos back in your Android phone.

If the photos are not available in the Android cache folder, then try to find them in the storage cloud backup. Most of the Android devices have auto sync on their phones. Once you have enabled the auto-sync, your Android phone will create a backup of all your photos on the cloud. And you will be able to access them even if they got deleted from the Snapchat application. Google Drive is the best Cloud backup for Android devices. To get your photos from Google Drive, follow the steps as follows:

Step 1. Sign in to your Google account using valid credentials > Tap on the recent backup folder, or open photos from the drive. It will display all your photos that were present during the last backup. It will also contain the photos that you uploaded on your Snapchat.

Step 2. Select the photos you want to recover, and then choose the restore option to recover the photos from your Android device.

Method 3. How to Recover Snapchat Photos on Android – from PhoneRescue for Android

Step 1. Free Download PhoneRescue for Android on your computer > Open it.

Step 2. Connect your Android phone to the computer via a USB cable > Uncheck other file categories and check Photos category only > Click Next button to continue. 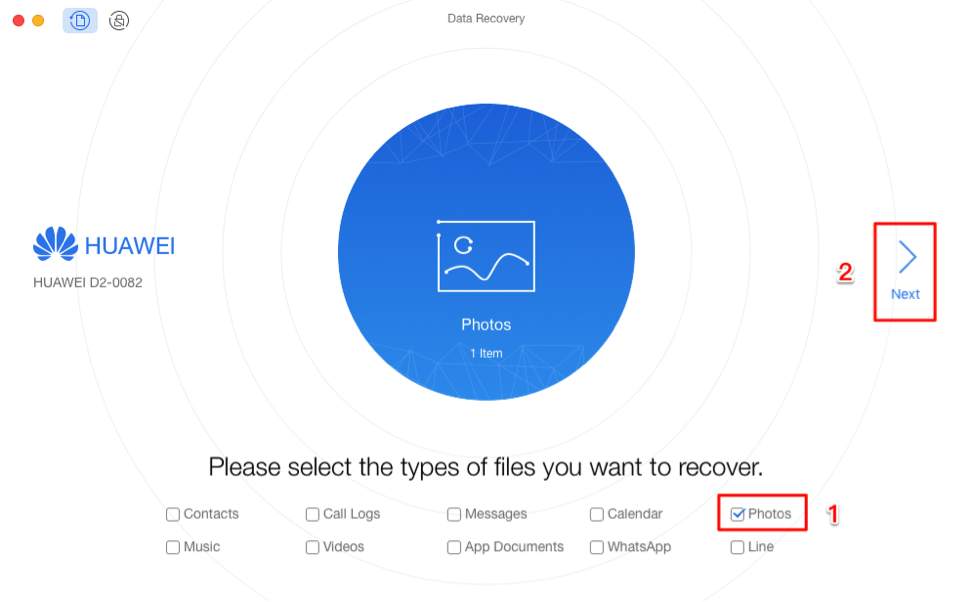 How to Recover Snapchat Photos on Android – Step 2

Step 3. Preview and select the deleted Snapchat photos you want to recover > Click Recover button to get them back now. 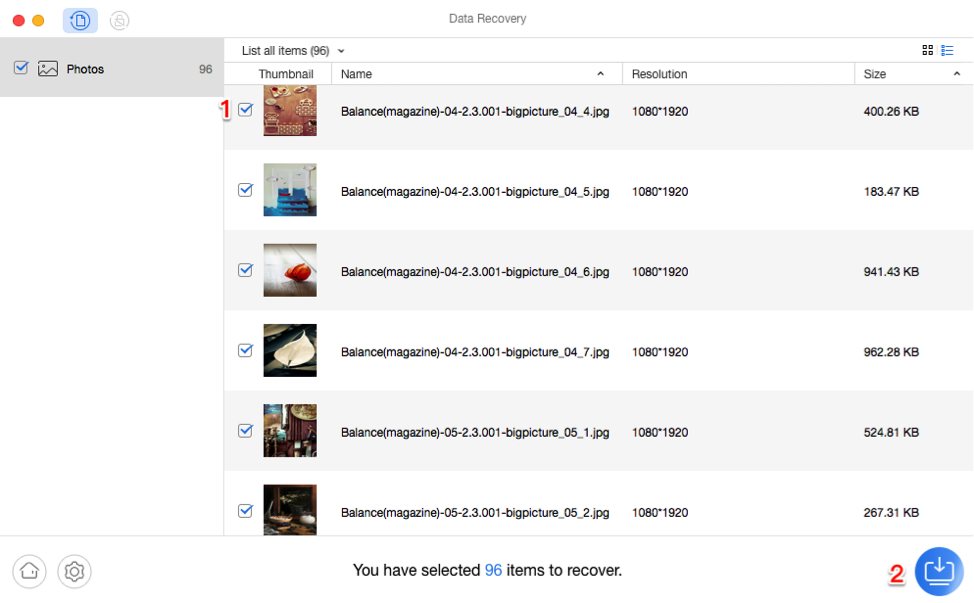 How to Recover Snapchat Photos on Android – Step 3

With the above-explained solutions, you may have successfully recovered Snapchat photos on Android. And as you can see, Method 3 – PhoneRescue for Android is the most effective way to surely make your photos appear on your Android phone. So, just try Free Trial Version of PhoneRescue for Android to effortlessly recover deleted or lost Android files without having much trouble. 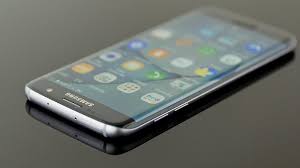