How to Recover Blocked Messages on iPhone

How to retrieve blocked messages from iPhone? This post will tell you with details. Check it to see the easy way of recovering iPhone message, whatever have a backup or not.

A user from Apple communities asked the question “How do you retrieve blocked texts on an iPhone 8?” He or She is not the first and the last to ask such a question. Lots of iPhone users looking for a method to recover blocked messages on the iPhone after they regret blocking someone or just wonder what kind of messages the blocked one might send them. Then, how to retrieve blocked messages from your iPhone?

Here are some WhatsApp guides for you:

Part 1. Is It Possible to Retrieve Blocked Messages?

First of all, let’s talk about the possibility to retrieve blocked text messages on iPhone. The answer is NOT. Why? Once you block someone, you won’t receive any messages and phone calls from this number. Unlike some Android phones, there wasn’t a so-called blocked folder existed on your iPhone for data recovery. Just like another user commented that “Obviously they don’t a very good job of blocking texts if you still receive them.”

So, some data recovery software advocating they can help you get back blocked messages from iPhone, that is just a tempting chance but indeed useless. It’s a pity that there is no way to retrieve blocked messages on iPhone. But, if you want to retrieve deleted text messages from someone before they are blocked, or after unblocking, then Part 3 can help you recover without a backup, or from iPhone backups.

You can only see texts from a blocked number after unblocking it from your contact list. Here is how to do it:

Step 1. Go to Settings. Scroll down and find the Phone icon. 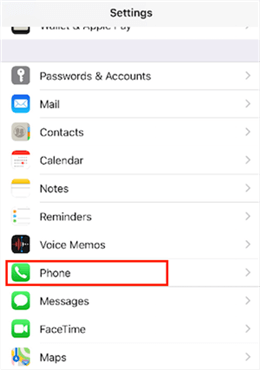 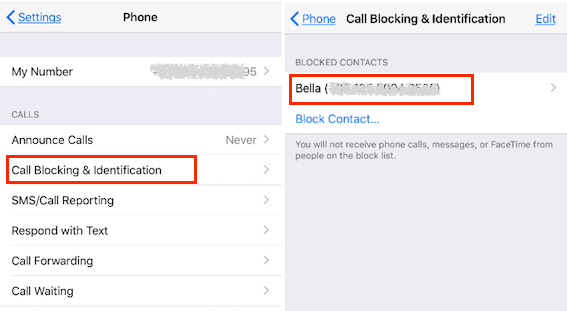 Step 3. Tap on Edit or just swipe to left, and unblock it. After that, you can receive messages from that number again.

If you Unblock Someone on your iPhone, Do you Get Their Texts?

Yes. If you unblock someone, you will get their text messages or calls on your iPhone. And, you can retrieve messages and call history after unblocking with the method below. No matter if you accidentally deleted messages, texts lost after an iOS update, etc., check the detailed steps below.

Part 3. How to Get Messages after Unblocking Someone

No matter you have an iPhone backup or not, you can have a try on PhoneRescue for iOS. It gives several efficient ways to help iPhone users retrieve data with great ease. And it supports previewing deleted messages on your iPhone and selectively recovers them to your iPhone or computer.

Now, get Phonerescue for iOS on your computer and recover messages without backup below: 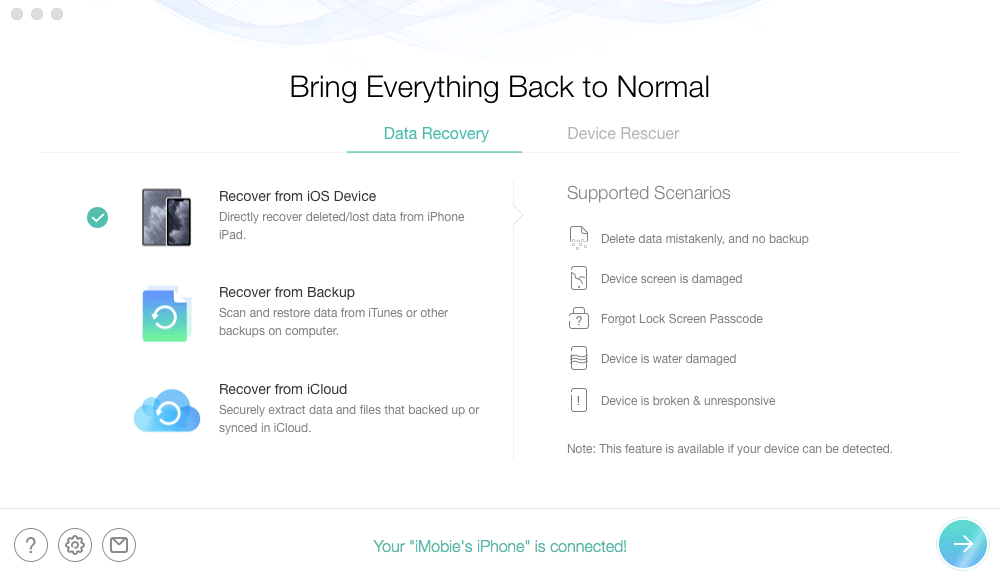 Recover from iOS without Backup 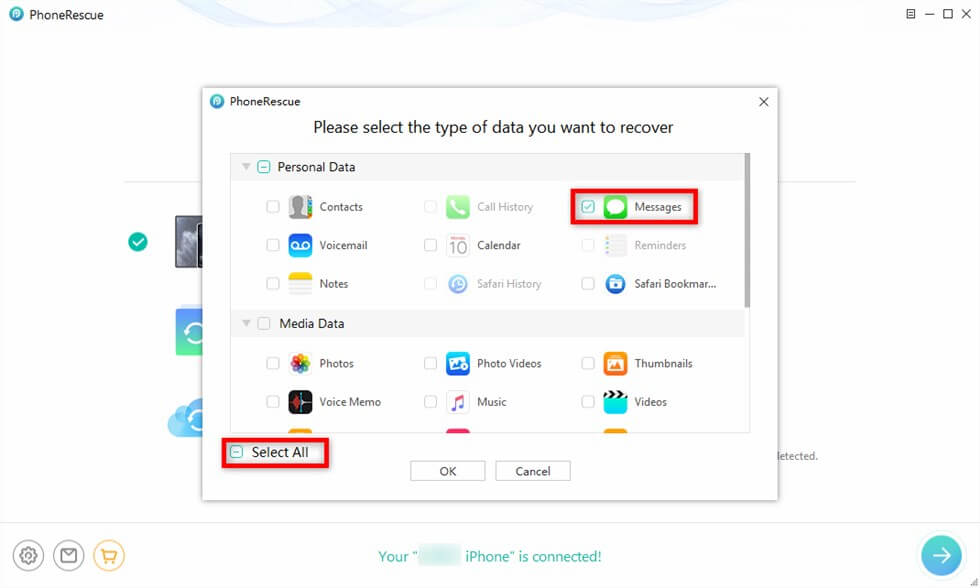 Step 3. View all the message data and choose the ones you need to recover. 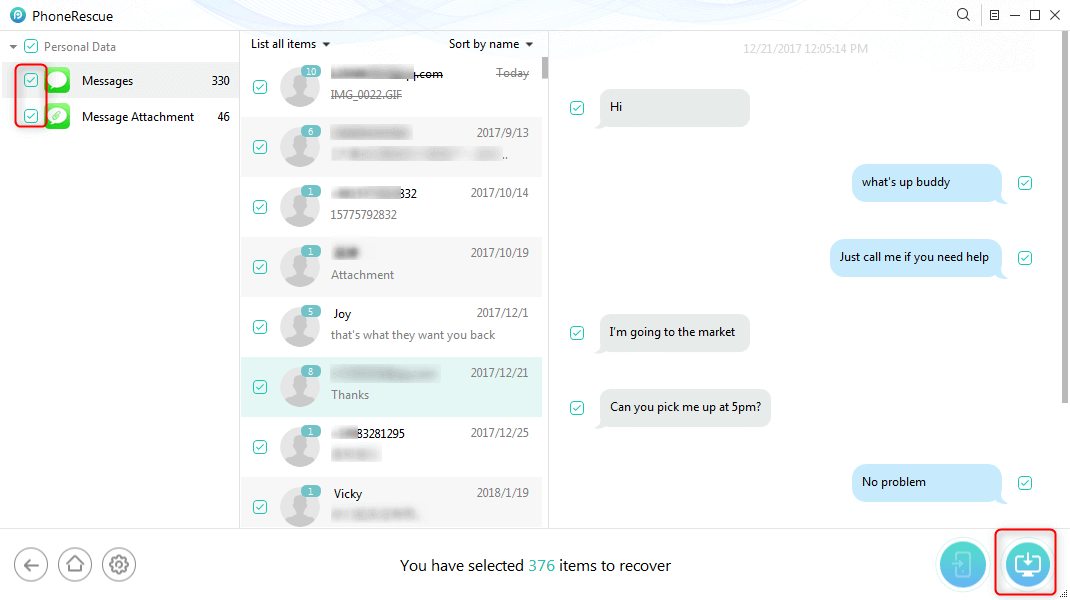 Preview and Choose to Recover Texts

In a word, there is no way to retrieve blocked messages from iPhone. If you don’t want to miss some messages, you don’t have to block them. If you just don’t want to see someone’s texts for a while, you can ignore them. Hope this post is helpful to you. If you really miss the person, then I suggest that you can ask the person to allow you to check those messages on his or her phone, it’s silly, but it does work.